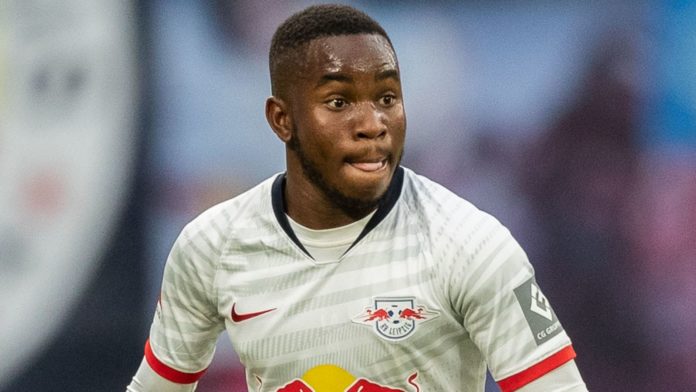 Newcastle United are interested in RB Leipzig winger Ademola Lookman and are expected to make a loan offer with an option to buy.

A winger has been on the priority list for Newcastle, and the club are considering an initial loan offer for the 22-year-old until the end of the season.

Lookman signed a five-year deal at Leipzig last summer having first impressed during a 2017-18 loan spell at the club.

He scored five goals in 11 league games during that six-month period, but this time around he has struggled for first-team opportunities.

Lookman has played just 200 minutes of football this season, starting once in the Bundesliga, and is yet to find the target.