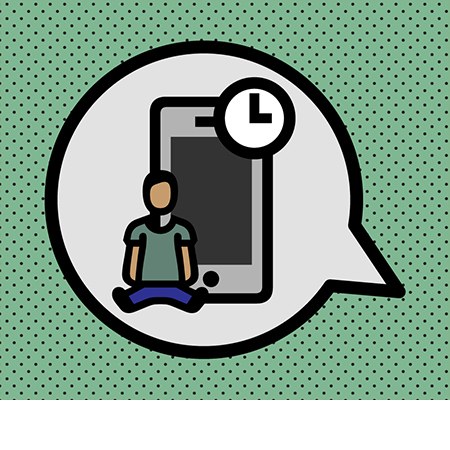 In just the last year, employees at gaming’s most lauded companies—Epic Games, BioWare, and Activision Blizzard—have detailed harrowing stories of being overworked or suddenly laid off en masse. The turnover rate in the games industry is at around 15.5 percent, according to LinkedIn, higher than in any other tech sphere. Talk of unionization is catching wind among workers in an industry built off childhood dreams. As of Tuesday, one of America’s biggest unions, the Communications Workers of America (CWA), is throwing its weight behind those efforts.

“Companies in the technology and game industries have gotten away with avoiding accountability for far too long,” CWA President Chris Shelton said in a press release. “Workers in these industries are exposing the reality behind the rhetoric. This initiative will help tech and game workers reach the next level in their efforts to exercise their right to join together and demand change.”

CWA Tuesday announced its move to help unionize workers at gaming and tech companies, dubbed the Campaign to Organize Digital Employees, or CODE, the Los Angeles Times earlier reported. The national union represents workers in education, broadcast, automotive production, telecommunications, and other industries. Over the last few months, CWA has brought on several organizers to facilitate game companies’ unionization efforts, including Emma Kinema, who in 2018 co-founded Game Workers Unite, a labor activism group for employees in the gaming industry.

“All workers deserve the safety of being in a union with their coworkers, and especially in the games industry,” said Kinema, citing “gender and race discrimination, pay gaps, crunch, layoffs, and most importantly, having a real guarantee that worker voices are engaged in the direction of these companies.” Kinema says Tuesday’s news is the culmination of two years of discussions between Game Workers Unite and CWA.

The unionization effort comes against a backdrop of increasing activism by employees at tech companies, not all of it directed toward unions. At Google, 20,000 workers walked off the job briefly in 2018 to protest the company’s response to complaints of sexual harassment policy; most of the walkout’s organizers have since resigned. The following month several dozen workers at an Amazon warehouse in Minnesota briefly walked off the job to protest working conditions; last year, 1,500 Amazon workers protested the company’s environmental impact. Some organizing efforts have succeeded: The United Steelworkers welcomed about 80 Google contractors in September, and in 2015, employees at Loop who drove buses for Facebook employees organized with the Teamsters.

In a survey issued by the Game Developers Conference last year, half of 4,000 respondents said workers in the industry should unionize. Yet only 21 percent of those surveyed believed that the industry would actually unionize. In 2018, employees at Riot Games walked out of the League of Legends publisher in what was the first-ever labor-related walkout in the games industry. Hundreds of employees protested forced arbitration clauses and rampant sexism at the company, revealed in a 2017 investigation by the gaming news site Kotaku. In December, Riot Games paid out a total of $10 million to all female employees since 2014, to settle a gender discrimination suit citing wage gaps and workplace harassment.

Some Riot Games employees have discussed unionization, but others have said they receive adequate compensation and work fair hours. “I don’t understand what a union would accomplish here. For me, unions are to address instances of really severely bad working conditions,” said one employee in August. Although that employee, who is female, says she personally faced sexism at the company, she couldn’t envision a union at Riot.