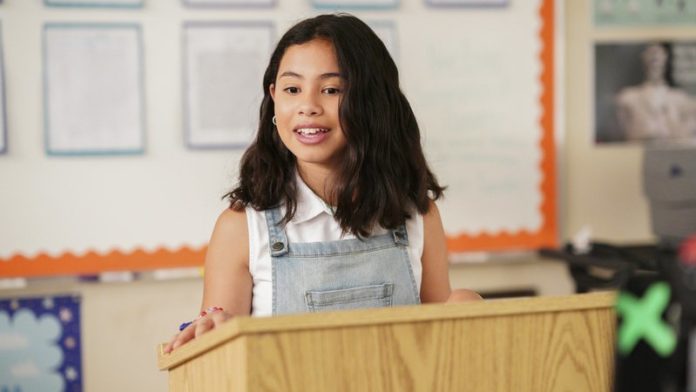 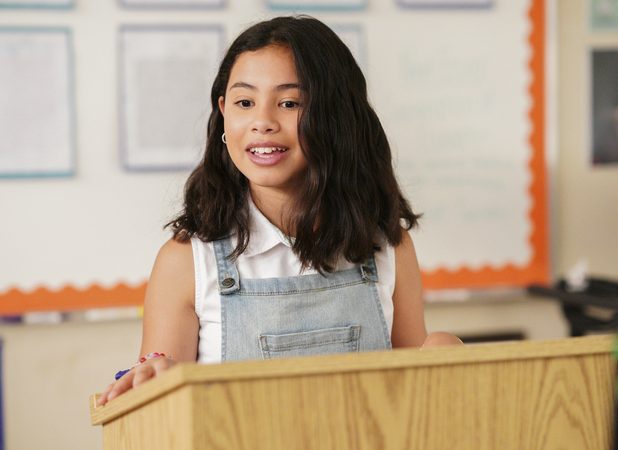 Disney+ has released the official trailer for executive producer Gina Rodriguez’s forthcoming coming-of-age dramedy series Diary of a Female President which is created by Ilana Peña. Set to debut on January 17, you can check out the video in the player below as well as the key art in the gallery!

Written and inspired by Ilana Peña’s childhood, Diary of a Female President is a 10-episode series told through the narration of a 12-year-old Cuban-American girl’s diary as she navigates the ups and downs of middle school and her journey to becoming the future president of the United States.

The series stars Tess Romero (Blind Spot) as Elena, Charlie Bushnell as Bobby, Selenis Leyva (Orange Is the New Black) as Elena and Bobby’s mom Gabi and Michael Weaver as Sam. Jane the Virgin alum Gina Rodriguez will also appear in the series as the grown-up Elena and is serving as the director for the first episode.

Robin Shorr (The Carmichael Show) will serve as showrunner on the series, hailing from CBS Television Studios. Rodriguez will executive produce alongside Shorr, Pena, and Emily Gipson (Something Great) via her production company I Can and I Will. 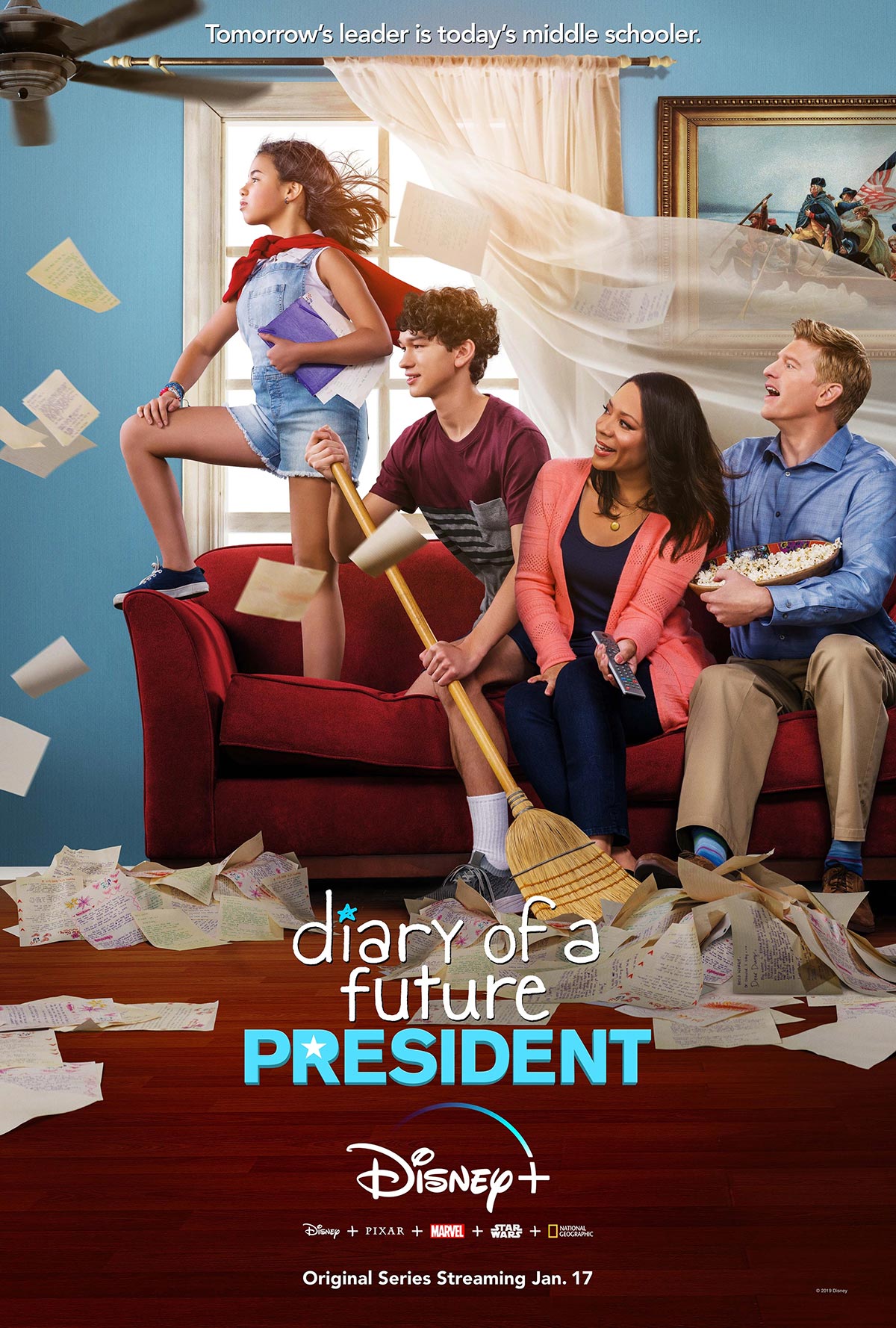