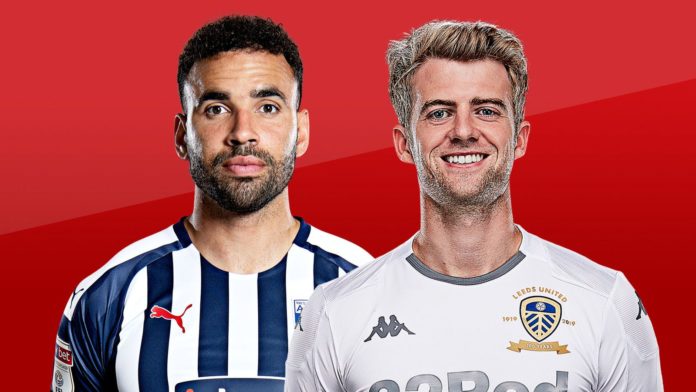 Football Manager 2020 have simulated the rest of the Sky Bet Championship season. Here are the results…

We are past the halfway point in the Sky Bet Championship season, but who will earn promotion and who will suffer relegation?

We have turned to Football Manager 2020 to find out what will happen between now and the final day of the season in May.

Football Manager have used their unique software to simulate the rest of the season, to see how the table will shape up compared to the current table above.

Here are the results…

Firstly, to the title race between Leeds and West Brom that has raged all season so far. Alhough they are neck-and-neck at this moment in time, FM expect the Baggies to lift the trophy after beating Leeds to the crown by just a single point.

The play-off race is as tight as ever with Swansea, Bristol City, Fulham and Nottingham Forest eventually claiming the four places up for grabs, though just two points separate the four teams and just three points separate third place to eighth place.

That means in-form Brentford miss out by a point, with Blackburn to finish below them on goal difference.

At the foot of the table, the relegation battle is just as closely fought. Strugglers Stoke and Charlton retain their second-tier status by three and two points respectively, though Barnsley and Luton fall adrift of safety and are relegated well before the end of the campaign.

The battle to avoid the final spot in the drop zone is much tighter and comes right down to the wire with Birmingham‘s defeat to Derby on the final day confirming their fate. Wigan, meanwhile, who have won just once since October 20, stage a miraculous revival to finish 14th.

In typical Championship fashion, the gap from 22nd to 15th is just 10 points.

But will their prediction of the final standings come true? We will find out between now and May!

Hinchcliffe: Leeds will pip West Brom to the title

“I still think Leeds will pip West Brom to the title,” he said, speaking to the Sky Sports EFL Podcast.

“It is great to win the title but as long as they both go up, in five years of Premier League football after that, if you said, ‘where did you finish when you got promoted?’, obviously the team that wins the title, I’m sure, will remember, but if you finish second, it doesn’t matter.”

Hinchcliffe then proceeded to offer his thoughts on the predicted picture in the race for the play-offs and relegation.

He added: “I’m only agreeing with Fulham out of those four, from what I’ve seen so far. Hull, Preston and Brentford are the three teams that I would look at ahead of the three mentioned there.

“I know Charlton have had their big takeover and everything’s massively positive but I’ve got a horrible feeling they and Huddersfield are probably more likely than Birmingham to go down.”