Home Sport Federer and Serena up for bushfire relief match 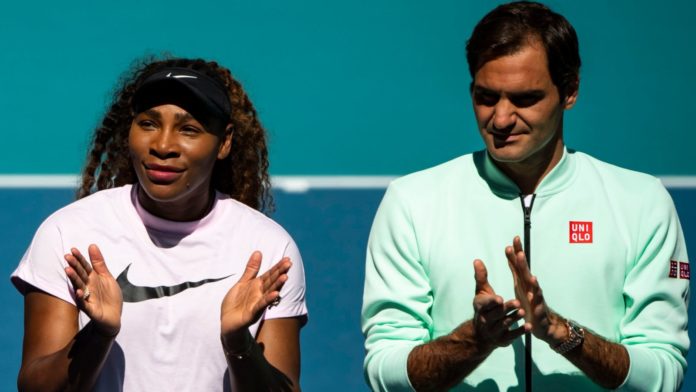 Roger Federer, Rafael Nadal and Serena Williams are among a number of players to agree to feature in an exhibition match to raise money for the Australian bushfire relief efforts.

Tickets for the event, called ‘AO Rally for Relief’, will cost £28, with the money going towards dealing with the fallout of the hundreds of fires that have burned nearly 10.3 million hectares of land across the country.

It will take place on January 15 – five days before the start of the Australian Open – at the Rod Laver Arena and will last for two-and-a-half hours.

Tennis Australia chief executive and Australian Open tournament director Craig Tiley said: “This unprecedented bushfire crisis is devastating people, properties, communities, livestock and animals across the country and our hearts go out to all those affected.

“We felt it was vital we use all our events across the summer to make a meaningful contribution to help these people and communities rebuild their lives.

“The response from the tennis community has been overwhelming. The world’s top players, boasting many Grand Slam titles between them, have committed to AO Rally for Relief.”

An area the size of South Korea has already been torched by the fires, which continue to spread across Australia.

Twenty-six people and an estimated 500 million animals have been killed, while 1,000 homes have been destroyed.

Tennis Australia has already pledged to donate A$100 (£52) for every ace served during the ATP Cup, which is taking place in Brisbane, Perth and Sydney.

Many players have also made personal pledges, with world No 1 Ashleigh Barty donating her prize money from the Brisbane International to the relief fund.