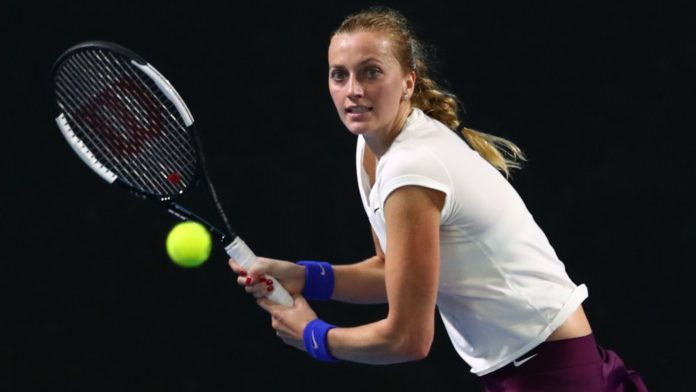 The man who attacked two-time Wimbledon winner Petra Kvitova in December 2016 has had his sentence increased.

An appeals court in the Czech Republic on Wednesday upheld a lower court conviction of Radim Zondra for knifing Kvitova in her home and increased his sentence from eight to 11 years in prison.

The regional court in the city of Brno ruled in March that Zondra caused Kvitova serious bodily harm in 2016, when he attacked her in her apartment in Prostejov.

The state prosecutor requested 12 years in prison for Zondra, who pleaded not guilty and appealed.

The prosecution also appealed and the High Court in the city of Olomouc handed Zondra an 11-year prison term on Wednesday.

Kvitova had surgery on injuries to her playing left hand and it took the 29-year-old more than five months to recover.

The World No 7 is at the Brisbane International this week, warming up for the Australian Open, where she reached the final last year.