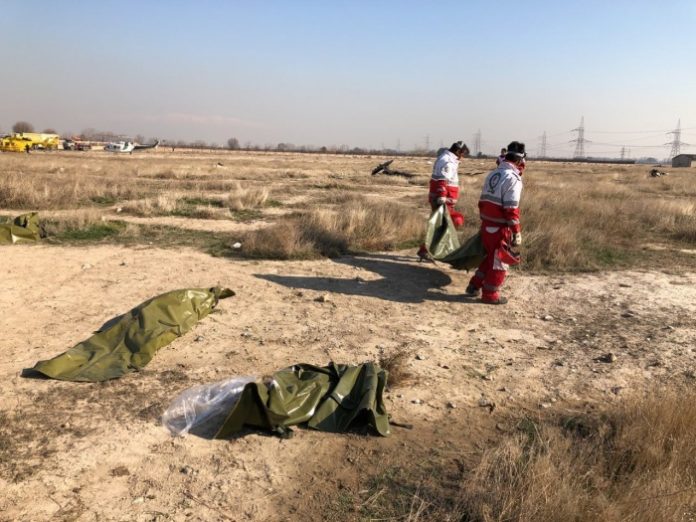 A Boeing 737 operate by Ukraine International Airlines has crashed in Iran.

With more than 170 people on board, the Red Crescent in Iran said it was unlikely there would be any survivors from the accident.

Flight PS752 to Ukrainian capital Kyiv crashed just after taking off from Imam Khomeini airport in Tehran at 06:12.

“According to preliminary information, the plane crashed as a result of an engine failure for technical reasons.

“Currently, the version of a terrorist attack is ruled out,” the foreign ministry of Ukraine said on its website.

Some 168 passengers and nine crew members were confirmed to have been registered to fly on the aircraft.

The airline said that the aircraft had had its last scheduled maintenance on Monday.

The Boeing 737-800 was believed to have been delivered to Ukraine International Airlines in 2016.

There are several thousand Boeing 737-800s in operation around the world which have completed tens of millions of flights.

This is the first time a Ukraine International Airlines plane has been involved in a fatal crash.