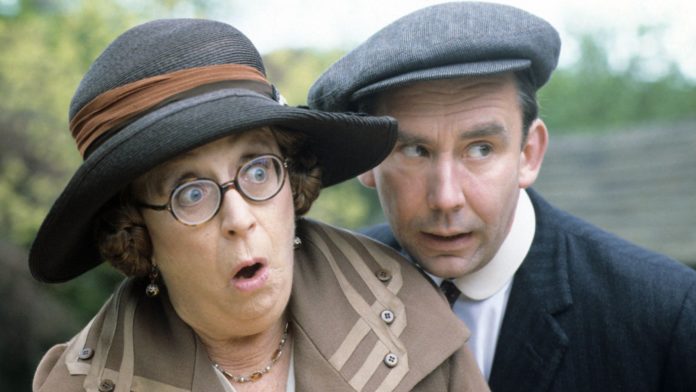 Upstairs Downstairs and Last Of The Summer Wine star Christopher Beeny has died at the age of 78.

The actor was best known for playing Butler Edward Barnes in the 1970s TV series Upstairs Downstairs, which followed the lives of Lord and Lady Bellamy and their servants in an upper-class Belgravia townhouse.

He also appeared in In Loving Memory as Billy Henshaw, opposite Dame Thora Hird, and as Lenny Grove in The Grove Family, as well as featuring as a regular guest star in Last Of The Summer Wine until 2009, when he joined the cast.

Announcing his death on Twitter, Beeny’s son Rick Blackman said he had died on 3 January.

“I have some sad news to impart,” he wrote. “On friday 3rd of January my old dad Christopher Beeny died at his home in Kent. He was 78. Comforted to know he was not alone at the end and was in his armchair.”

Beeny’s screen debut was in The Long Memory in 1953, also opposite Dame Thora, after he trained at the Royal Academy of Dramatic Art.

He went on to make regular appearances in the theatre, including in Stop The World – I Want To Get Off, Oliver! and Boeing-Boeing.

Beeny also toured the play There’s No Place Like A Home with ‘Allo ‘Allo’s Gorden Kaye.

Other screen credits included appearances in Emmerdale, The Sweeney and Dixon Of Dock Green.