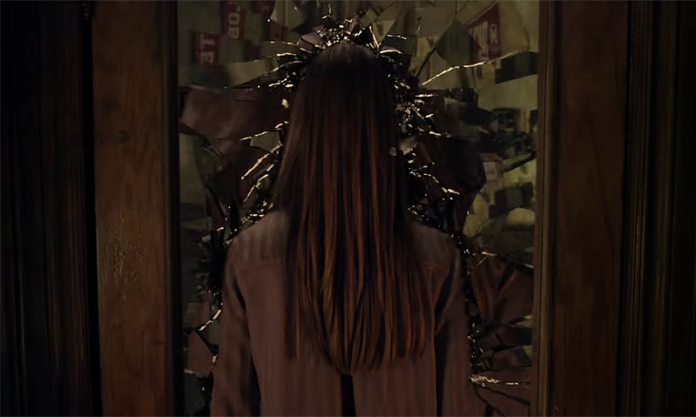 Netflix has released the official trailer for the long-awaited series adaptation of Locke & Key, featuring the Locke siblings as they try to solve the terrifying mystery that comes with their new house. Based on Joe Hill and Gabriel Rodriguez’s fantasy horror graphic novel of the same name, the series will be making its debut on February 7, 2020, exclusively on Netflix. Check out the Locke & Key trailer in the player below!

RELATED: Locke & Key Teaser: Some Secrets Have to Burn