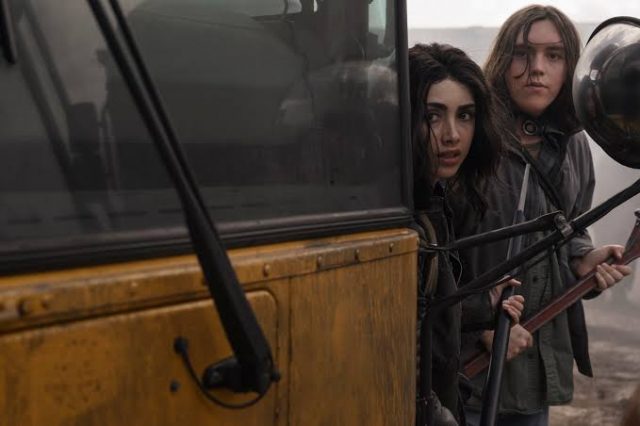 We’re still months away from the upcoming debut of The Walking Dead: World Beyond, and TWD fans are curious about how will AMC’s second The Walking Dead spinoff series play out in the whole TWD universe. Speaking with EW, Scott M. Gimple, who is the show’s chief content officer, has confirmed new details about World Beyond, revealing the new show’s timeline and its connection to the TWD universe.

RELATED: The Walking Dead Season 10B Trailer: The Fight For the Future Begins

“Technically, [World Beyond is] a little behind. But not much. Not enough for people to notice,” Gimple said “It’s very, very close to being simultaneous, but a little bit back, yes. Not in any way that anyone will possibly notice.”

He further explained. “We’re going to be discovering this very big aspect to the world that we haven’t yet seen. We’ve seen glimpses of it on the shows with the helicopters and with the soldier that we saw, Isabelle on Fear…In some ways, World Beyond, it’s a big story and yet it’s sort of Rosencrantz and Guildenstern to Rick’s Hamlet, meaning the show and the movie touch upon some of the same things, but they’re not really that deeply related.”

When asked about possible crossovers with the original series and Fear The Walking Dead, Gimple revealed that they are indeed conversations happening about it but he clearly states that nothing yet has been finalized or confirmed.

“Yeah, absolutely. I mean, they do share a universe…We’ve been talking about aspects of next season of World Beyond. There might even be a big aspect of crossover with one of the shows. That’s the other part of it is we have these plans, but we’ve got to execute them.”

The Walking Dead: World Beyond will serve as the third show of the television franchise, following The Walking Dead and Fear the Walking Dead. According to AMC, the series will feature two young female protagonists and focus on the first generation to come-of-age in the apocalypse. Some will become heroes, some will become villains. In the end, all of them will be changed forever. Grown-up and cemented in their identities, both good and bad.

The Walking Dead spinoff will have writer and producer Matt Negrete showrunning alongside chief content officer Scott M. Gimple. The series has been given a 10-episode order.

RELATED: The Walking Dead Spinoff Teaser Hints at a Much Larger World

The first spinoff, Fear the Walking Dead, is set to return for its sixth season sometime next year with The Walking Dead scheduled to premiere the second half of its tenth season on February 23, 2020.

The Walking Dead: World Beyond is expected to air in the Spring of 2020. 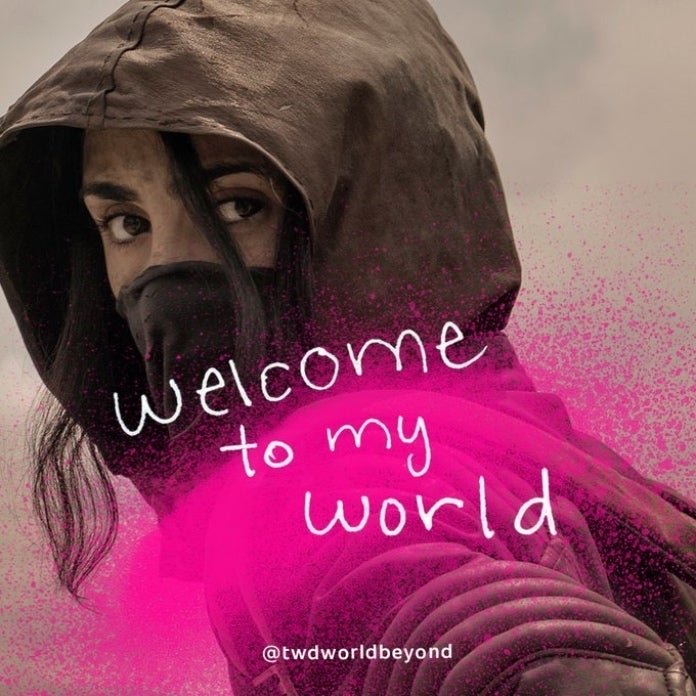