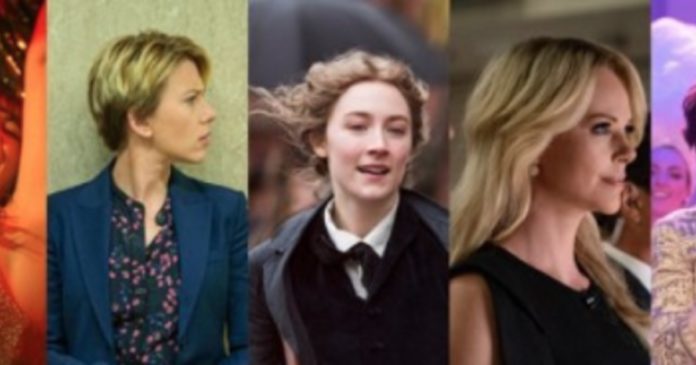 The chair of the British Academy of Film and Television Arts, also known as BAFTA, is furious over the lack of diversity in this year’s nominations. The nominees for the United Kingdom’s prestigious film awards were announced Tuesday and all of the actors nominated are white.

Marc Samuelson, chair of BAFTA’s film committee, spoke to Variety following the backlash, acknowledging the “infuriating lack of diversity in the acting noms.”

“It’s just a frustration that the industry is not moving as fast as certainly the whole BAFTA team would like it to be,” he said.

Shortly after the announcement, social media users were quick to criticize the lack of diversity, leading to the hashtag #BAFTAsSoWhite trending on Twitter. Critics pointed out that there was not a lack of talent to choose from while Samuelson pinned the exclusion on the lack of development in the film industry.

Snubbed actors include Jennifer Lopez for her role in “Hustlers,” Lupita Nyong’o for her performance “Us,” comedian Eddie Murphy for his part in “Dolemite Is My Name” and British actress Cynthia Erivo for her portrayal of Harriett Tubman. Golden Globe winner Awkwafina, who made history Sunday night as the first Asian women to win the award for best actress in a musical or comedy, was also excluded from the nominations as well as her breakout co-star Zhao Shuzhen. Though Awkwafina was not nominated in the category for best lead actress, the star of the hit drama “The Farewell” was nominated for the EE Rising Star Award, the only BAFTA category voted for by the public.

Critics also pointed out that Australian actress Margot Robbie was nominated twice in the supporting actress category, once for “Bombshell” and the second for her role as Sharon Tate in “Once Upon a Time…in Hollywood.”

The eligible voters also failed to nominate a female director despite “Little Women,” “Hustlers” and “The Farewell” each directed by women.

Todd Phillips’ “Joker” movie took home the most nominations this year, appearing in 11 categories including a nomination for best film.

The winners will be announced at a ceremony on February 2 at London’s Royal Albert Hall.