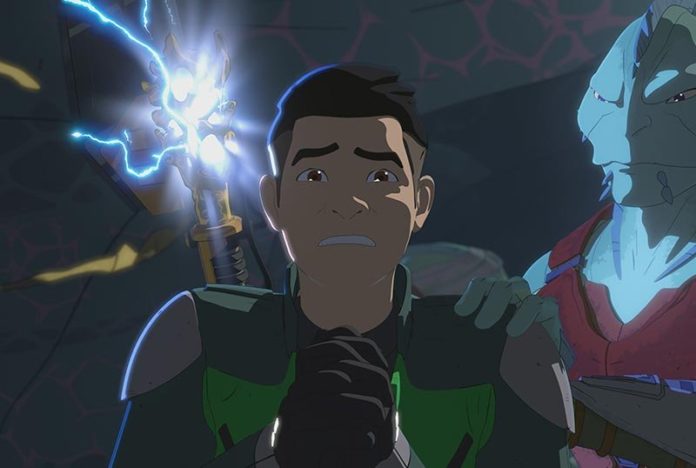 Disney has released a new teaser and photos for the upcoming Star Wars Resistance special one-hour event airing on Sunday, January 12 at 6 p.m. ET/PT on Disney XD and 10 p.m. ET/PT on Disney Channel. You can check out the video now in the player below and view the new photos in the gallery!

The two new Season 2 episodes, titled “The New World,” and “No Place Safe,” will also be available on the DisneyNOW app and Disney Channel VOD beginning January 12 at 12:01 a.m. PT.

In “The New World,” Doza takes the Colossus to a hidden world on the outer rim, only to find it’s inhabited by a race of beings who don’t like them – for a very good reason.

In “No Place Safe,” When Kaz decides to join up with Poe and the Resistance, things go awry when he discovers the First Order has located the Colossus.

The story, which takes place between The Last Jedi and The Rise of Skywalker, picks up after a harrowing escape from the First Order, as the Colossus and all its residents find themselves lost in space, pursued by Agent Tierny and Commander Pyre. Kaz and the team also face a myriad of new dangers along the way including bounty hunters, a suspicious Hutt, General Hux and Supreme Leader Kylo Ren. Meanwhile, Tam grapples with her future and where her true allegiance lies, with her friends or the First Order. The thrilling final season will showcase how the unlikeliest of heroes can help spark hope across the galaxy.

Purchase Season One of the show here. 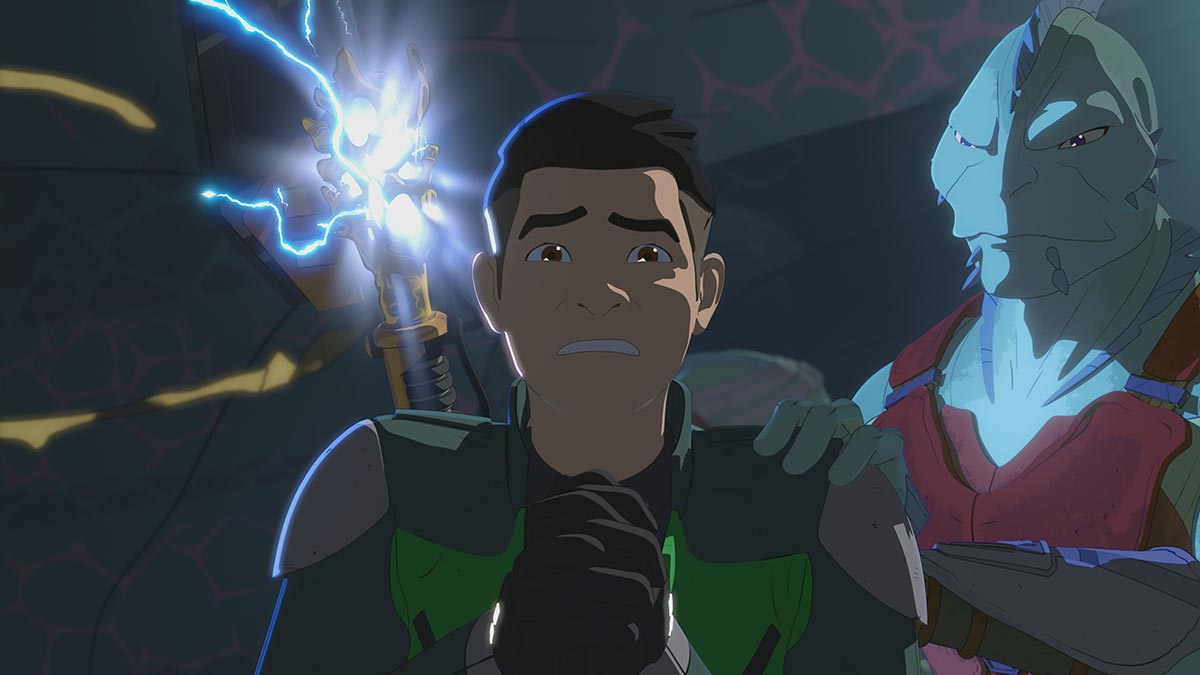