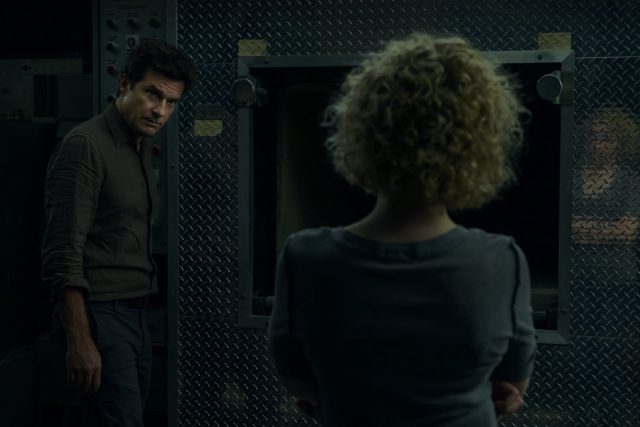 Netflix has released the teaser and first-look photos for the upcoming 10-episode third season of Jason Bateman’s crime drama series Ozark which is scheduled to make its return on March 27. Check out the video and full photos below!

In Season 2, Ozark continues to follow Marty Bryde and his family as they navigate the murky waters of life within a dangerous drug cartel. With Del out, the crime syndicate sends their ruthless attorney Helen Pierce to town to shake things up just as The Byrdes are finally settling in. Marty and Wendy struggle to balance their family interests amid the escalating dangers presented by their partnerships with the power-hungry Snells, the cartel and their new deputy, Ruth Langmore, whose father Cade has been released from prison. The stakes are even higher than before and The Byrdes soon realize they have to go all-in before they can get out.

RELATED: Ozark Season 2 Trailer: The Stakes are High for The Byrdes 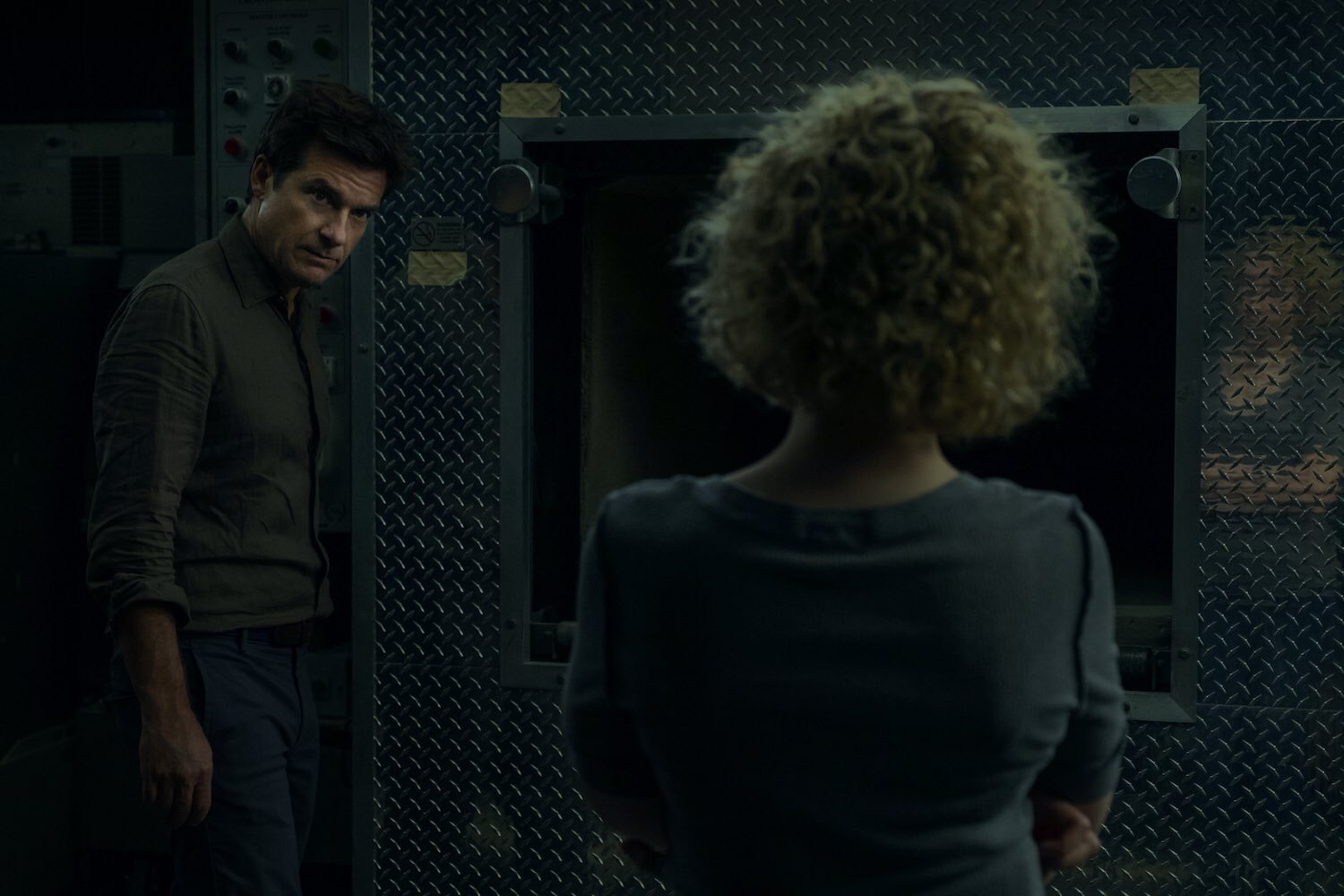