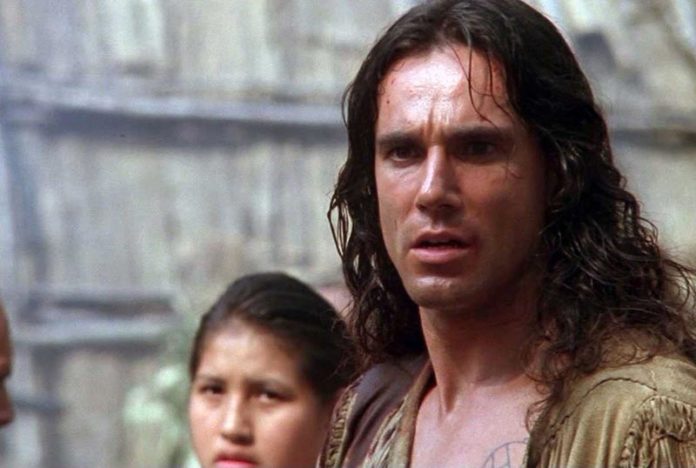 Last of the Mohicans series gets script order at HBO Max

Variety brings word that HBO Max has given a script order to Cary Joji Fukunaga and Nicole Kassell’s series adaptation of The Last of the Mohicans, based on James Fennimore’s classic novel of the same name. The project was first reported last year as part of Fukunaga’s overall deal with Paramount TV.

The newest adaptation of The Last of the Mohicans will be set during the French and Indian War but will re-center the classic tale on the unlikely romance between Uncas, a young Mohican, and Cora, the mixed-race daughter of a British colonel.

The series will be co-written by Fukunaga and Nicholas Osborne, with Kassell serving as an executive producer and director. This marks Fukunaga and Kassell’s latest collaboration with HBO as Fukunaga directed the first season of True Detective and Kassell is best known for directing The Leftovers, Westworld and the most recent one Watchmen.

Alex Goldstone and Bard Dorros of Anonymous Content are also set to executive produce along with Sugar23’s Michael Sugar. The series is being developed at Paramount Television and produced by Anonymous Content and Fukunaga’s Parliament of Owls.

This will be the 10th adaptation of the story, and it has also been adapted for television, starting with 1957’s Hawkeye and the Last of the Mohicans, and most recently an animated series that concluded in 2007.