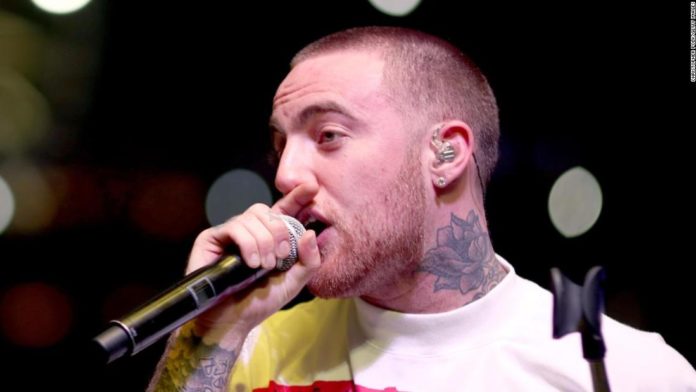 The 26-year-old rapper was in the midst of recording an album before his death of an accidental overdose in 2018.
“Here we are. The act of having to write this at all feels surreal. At the time of his passing, Malcolm was well into the process of recording his companion album to ‘Swimming,’ entitled ‘Circles,'” a statement from Miller’s family read.
“This is a complicated process that has no right answer. No clear path. We simply know that it was important to Malcolm for the world to hear it,” their statement continued.
The family also said that Miller had been working on the album with producer Jon Brion before his death, and that it was Brion who “dedicated himself” to finishing it.
“We are left to imagine where Malcolm was going and to appreciate where he was,” the statement concluded. “We hope you take the time to listen. The look on his face when everyone was listening said it all.”
The album comes out January 17.