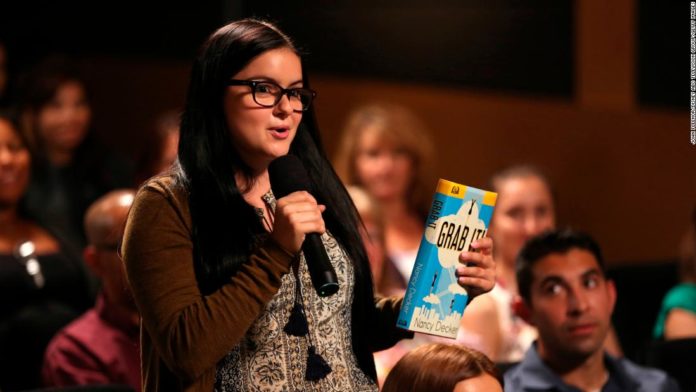 Ahead of the 11th and final season of ABC’s “Modern Family,” the cast reflected on their respective journeys in a panel at the Television Critics Association press tour on Wednesday. For some members of the cast, that included having to go through puberty in a very public way that will now likely live in perpetuity.
“There’s definitely one season for me where I hit puberty right as we went on a break. So I came back and had completely changed, but, like, not quite enough,” cast member Nolan Gould, who plays Luke on the series, recalled. “My voice was cracking constantly, and I couldn’t get through one sentence without my voice [breaking]. It is, kind of, I think strange having those years broadcast to millions people. It’s like your home movies, but for everyone to see.”
“Modern Family” has aired since 2009. When he was cast on the series, Gould, now 21, was 10 years old.
“I think, Rico [Rodriguez[, Nolan and I changed a lot over 11 years…I especially hated the year I had braces,” Ariel Winter said. “I do have to say, it was a really awkward year for me because I also went through puberty that summer…once we wrapped, I had other things.”
She added: “I definitely think it’s really difficult to grow up in front of millions people who have an opinion on everything you do and who are allowed to say it at any point.”
In its time on air, the show won 21 Primetime Emmy Awards (including five for outstanding comedy series), multiple SAG Awards and a Peabody.
“Modern Family’s” final season premieres Wednesday, September 25.