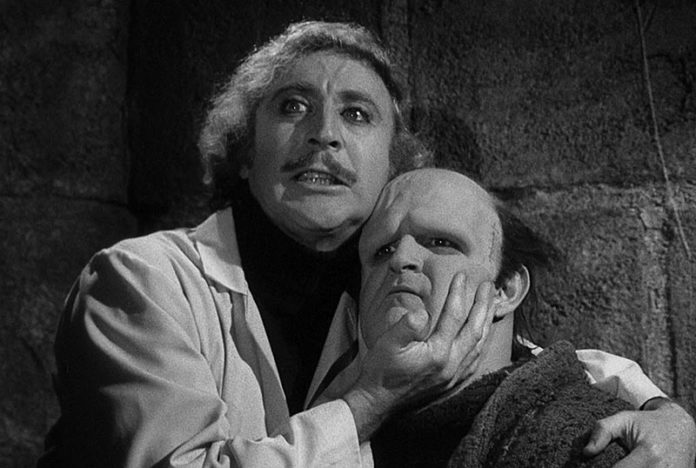 According to Deadline, ABC in partnership with Mel Brooks has announced its newest live musical event titled Young Frankenstein Live! which will be based on the 2007 Broadway musical adaptation of Brooks’ classic 1974 film of the same name. The announcement comes two months after the successful premiere of The Little Mermaid Live! which was the most-watched TV musical in any network.

Produced by the show’s creator Mel Brooks, Young Frankenstein Live! is expected to premiere this fall. It will be featuring Brooks’ music that he composed from the Broadway adaptation.

The 1974 comedy horror film was also co-written and directed by Brooks. Starring Gene Wilder and Peter Boyle, the film was a parody of Mary Shelley’s Frankenstein novel which follows the story of Dr. Frederick Frankenstein, the American grandson of Victor Frankenstein, who has inherited his famous mad scientist grandfather’s castle in Transylvania.