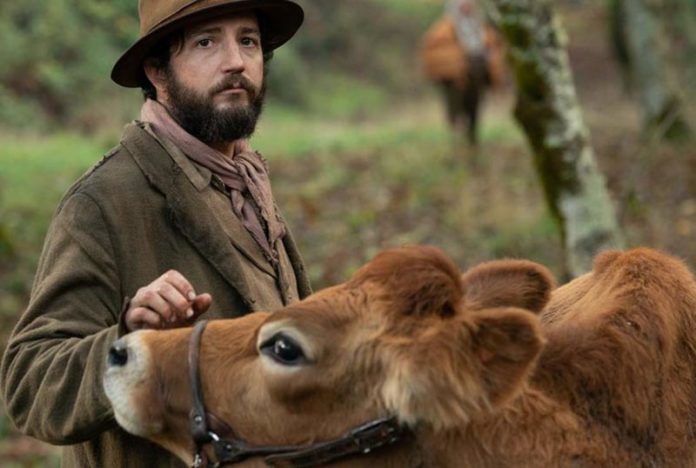 First Cow trailer based on the novel by Jonathan Raymond

A24 has released the official First Cow trailer for their upcoming drama starring John Magaro (Orange Is the New Black, The Umbrella Academy, The Big Short) and Orion Lee (A Brilliant Young Mind, Skyfall, Tyrant). You can check out the trailer now in the player below as well as the poster in the gallery!

Based on the novel The Half Life by Jonathan Raymond (Night Moves, Wendy and Lucy, Old Joy), who co-wrote the script alongside director Kelly Reichardt (Certain Women, Old Joy, Wendy and Lucy), the movie follows a taciturn loner and skilled cook (John Magaro) who has traveled west and joined a group of fur trappers in Oregon Territory, though he only finds true connection with a Chinese immigrant (Orion Lee) also seeking his fortune. Soon the two collaborate on a successful business, although its longevity is reliant upon the clandestine participation of a nearby wealthy landowner’s prized milking cow.

From this simple premise, Reichardt constructs an interrogation of foundational Americana that recalls her earlier triumph Old Joy in its sensitive depiction of male friendship, yet is driven by mounting suspense all its own. Reichardt again shows her distinct talent for depicting the peculiar rhythms of daily living and the ability to capture the immense, unsettling quietude of rural America. 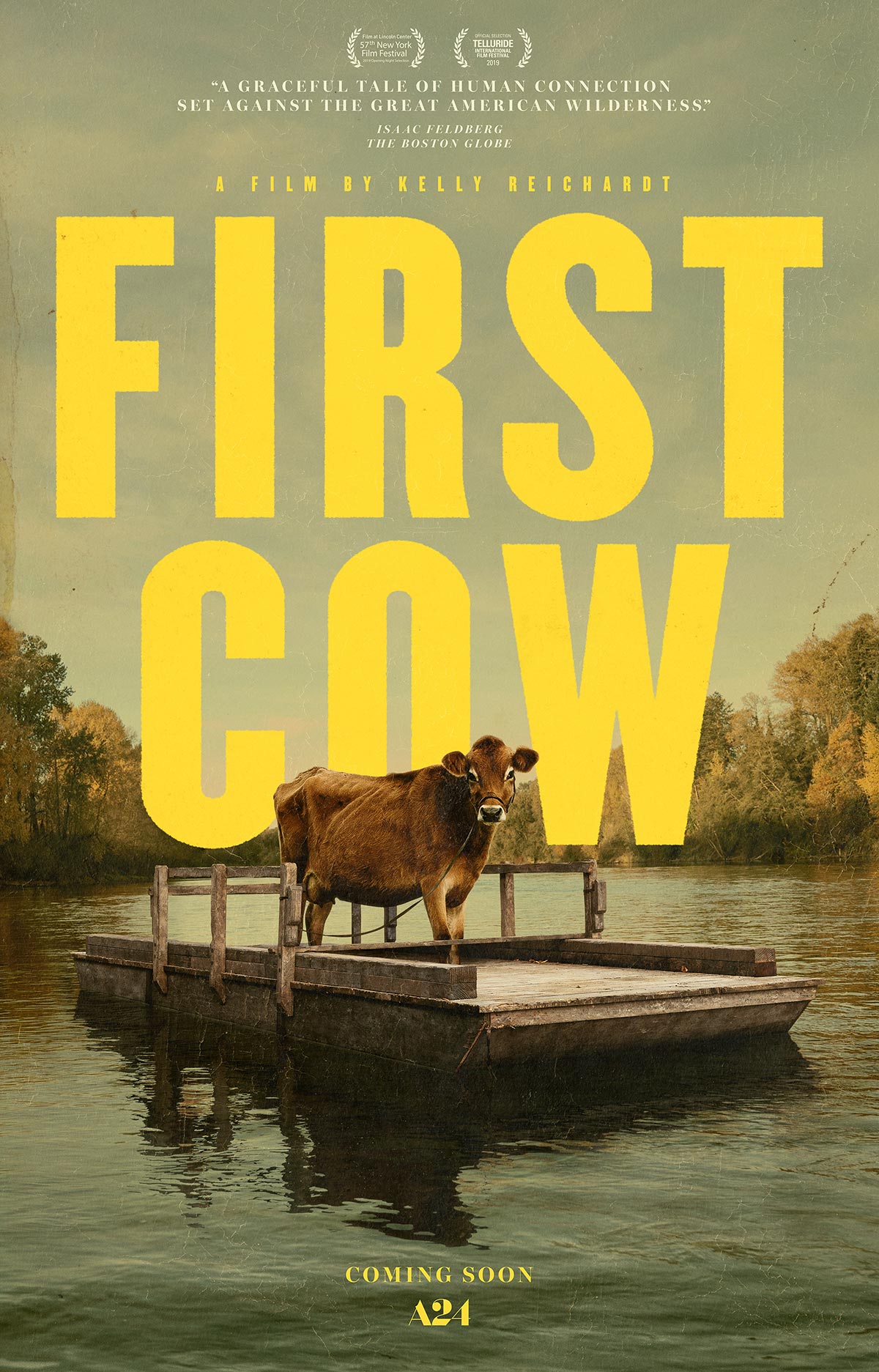