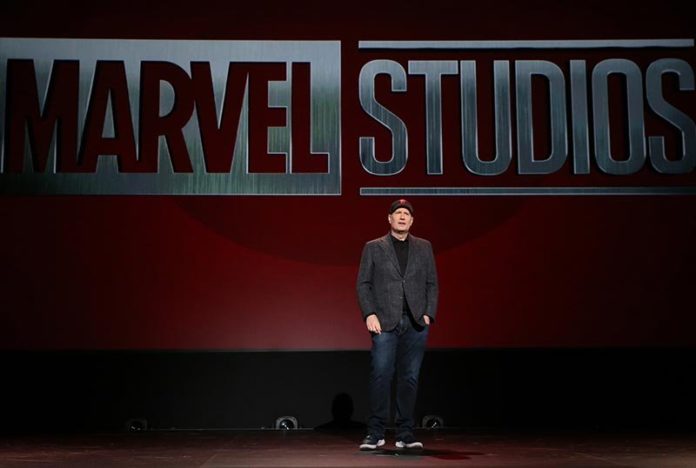 According to Deadline, Marvel Studios President and Chief Creative Officer Kevin Feige is in early talks with ABC to develop a superhero Marvel series for the network. Karey Burke, ABC Entertainment President, confirmed that she is looking forward to working with Feige but that discussions had not yet taken place regarding specific characters for an ABC series.

“We love our partners at Marvel and we’re sad to see [Marvel’s Agents of S.H.I.E.L.D] go, it’s been a big part of our history. We’re looking forward to working with Kevin Feige and we’re at the very beginning of conversations with him now about what a Marvel and ABC show might look like. Right now, Marvel’s focus has been on Disney+, as it should be,” Burke told the outlet.

The news comes after Marvel Television closed down along with Marvel TV overseer Jeph Loeb’s departure in December following Feige’s promotion. Loeb is the executive producer behind Marvel’s Agents of SHIELD, which will debut its seventh and final season this year.

As Feige and ABC consider possible superhero characters that would fit well on the network, Marvel Studios is currently producing a few series for Disney+, including The Falcon and the Winter Soldier, Loki, She-Hulk, Moon Knight, Hawkeye, What If?, Ms. Marvel, and WandaVision.

If another ABC/Marvel series is developed, what characters would you like to see adapted onto the small screen?