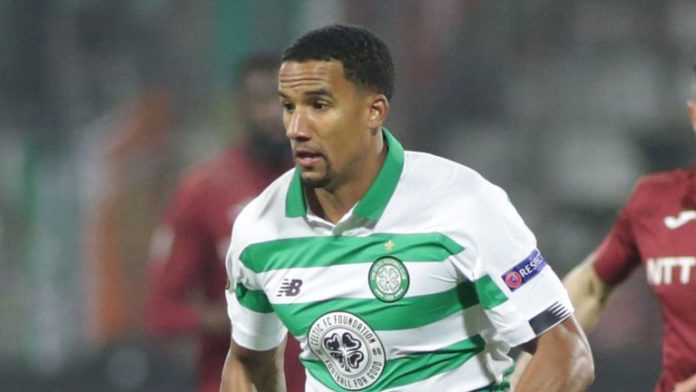 Sinclair had sat out Celtic’s warm-weather training camp in Dubai because he was on the verge of a return to English football and a move to Deepdale.

The former Chelsea and Manchester City player scored 62 goals in 167 appearances for Neil Lennon’s side, and also won promotion to the Premier League with Swansea City in 2011.

The 30-year-old was taken to Celtic Park by Brendan Rodgers in a £3.5m deal from Aston Villa in 2016 and was one of the club’s highest-paid players on a contract which was due to expire in June.

Speaking to the club’s website, Sinclair said: “I am so delighted to get the deal done. I have been waiting to finally get down here to sign and I can’t wait to get started and to finally meet the lads.

“I have had a fantastic three-and-half-years with Celtic, we did the treble-treble, I got the PFA player of the year, scored goals and was top goalscorer, but now it is a new chapter for me.

“I am coming here to improve and to help the team push for promotion.”

Preston boss Alex Neil, added: “I am delighted. The season until this point has been good, in terms of getting us into that top six contention, but we have needed to strengthen and add a little bit of know-how and experience in certain areas.

“Scott is someone we have been interested in, and we have coveted before, and now that we have got him across the line, I am hoping that he will add that bit of quality and experience that we need.”