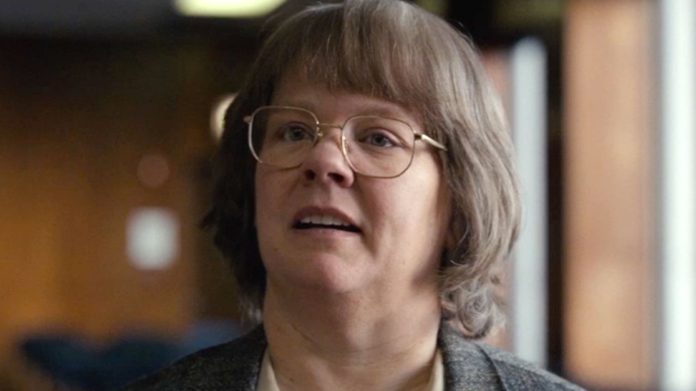 According to The Hollywood Reporter, Melissa McCarthy has signed on to star opposite Nicole Kidman on Hulu’s Nine Perfect Strangers. The Emmy winner and Oscar nominee will also executive produce the limited series. Per the report, McCarthy will play Francis, one of the show’s nine key players. The role marks McCarthy’s first series-regular role since CBS’ Mike & Molly.

Kidman and producer Bruna Papandrea will adapt Liane Moriarty’s best-selling book Nine Perfect Strangers via their respective production companies, Blossom Films and Made Up Stories. David E. Kelley and Edge of Tomorrow writer John Henry Butterworth will serve as showrunners as well as co-write the series.

Nine Perfect Strangers takes place at a boutique health-and-wellness resort that promises healing and transformation as nine stressed city dwellers try to get on a path to a better way of living. Watching over them is the resort’s director Masha (Kidman), a woman on a mission to reinvigorate their tired minds and bodies, but these nine strangers have no idea what is about to hit them.

Executive producers also include Papandrea, Steve Hutensky and Casey Haver for Made Up Stories, Kidman and Per Saari for Blossom Films, Moriarty, Kelley and Butterworth. Nine Perfect Strangers is expected to debut on Hulu in 2021. The series will join the company’s growing slate of upcoming scripted original series, including Wu-Tang: An American Saga, Looking For Alaska, Reprisal and The Great.

Kidman was most recently seen in DC’s Aquaman, and will be returning to Big Little Lies second season on HBO.

Wuhan attempts to woo back travelers as pandemic fears ease

Namibia is auctioning 170 wild elephants amid drought and rising population

Why Saunders must catch Canelo’s eye

Venter eager to show her skills in Superleague

Warner Bros. to release all its 2021 films on HBO Max