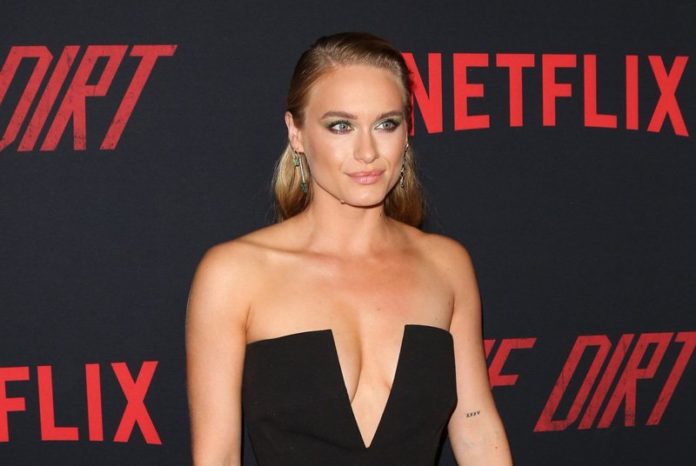 According to Deadline, Hunger Games and True Detective actress Leven Rambin has joined the yet-to-be-titled Purge 5 from Universal Pictures and Blumhouse Pictures. This is the latest high profile project for the actress, who recently completed The Big Ugly and is currently filming Mank from director David Fincher.

Purge 5 will be released on July 10, 2020, opening opposite Sony’s Ghostbusters Afterlife from director Jason Reitman.

RELATED: It’s Time for Gotham to Meet the Birds of Prey in New TV Spot

Last year, franchise creator James DeMonaco (writer/director of The Purge, The Purge: Anarchy and The Purge: Election Year) revealed that he plans for the fifth movie in the series to be the last. Speaking with EW, DeMonaco said America’s annual 12-hour lawless rampage will come to an end.

“I think it’s a great way to end it all. We want to end it all, I think, in this one, and I’m very excited. When I came up with the idea and pitched it to everybody, they seemed psyched, and I think it will be a really cool ending, how we take this one home.”

The film will be produced by Jason Blum, Man In A Tree duo DeMonaco and Sébastien K. Lemercier, and Platinum Dunes partners Michael Bay, Brad Fuller and Andrew Form.

The Purge series kicked off in 2013 with the first film, a smaller scale home-invasion thriller starring Ethan Hawke. It went on to gross $89.3 million worldwide and kick started the franchise, which to date has pulled in $456.8 million in worldwide grosses across four films (with the total box office grosses for each film out gaining its predecessor) .

The series made the transition to television last year with the 10-episode event series of the same name on USA network. A second season of The Purge was ordered last year as well.