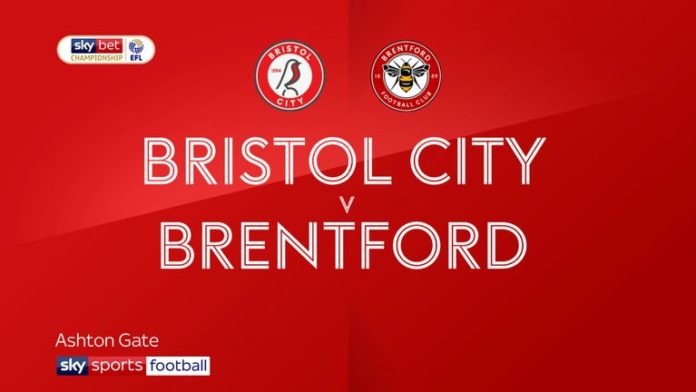 The Bees are considering a move for the 22-year-old, who is currently on loan at Galatasaray from Celta Vigo.

Mor was tipped for a big future after an £8m move to Borussia Dortmund in 2016, impressing for Turkey at the Euros that year and in the Champions League for his new club.

But his professionalism was called into question after reports of a row with then manager Thomas Tuchel, and he was subsequently sold to Celta Vigo for over £11m a year later.

Concerns over his attitude continued in Spain and he once publicly apologised for being late to training, following criticism from then boss Juan Carlos Unzue.

Last summer he was linked with a Premier League move and was reportedly available for just £5m, but joined Galatasaray on a season-long loan instead.

But he has made only three league starts since and is one of a number of forwards Brentford are looking into signing this month.