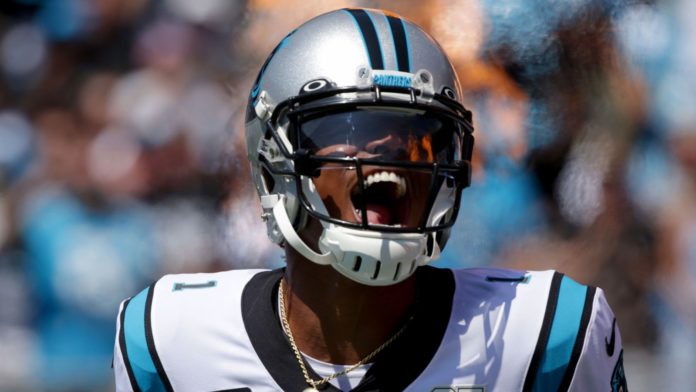 Carolina Panthers’ new head coach Matt Rhule has spoken to Cam Newton but has yet to make a decision on the quarterback’s future.

Asked about Newton and his future with the team, Rhule said he spoke to him briefly on Tuesday and hat he has “the utmost respect for him and what he’s done.”

But Rhule declined to go into further detail, saying he would like to get more background and speak in-depth with general manager Marty Hurney about the entire roster.

Newton, 30, had surgery in December for a Lisfranc injury in his left foot, an issue that surfaced in the preseason.

He initially returned to play the first two weeks of the regular season – but aggravated the injury in Week 2.

The quarterback went on injured reserve in November, and after progress in his rehab was limited, Newton to have surgery.

Rhule said: “To be quite fair, I probably haven’t had a chance with regards to any player yet, to talk to Marty and Mr. (owner, David) Tepper in terms of long-term vision.

“What I will say is this, I had a chance to talk to Cam yesterday, and I have the utmost respect for him and what he’s done, and I love the way he talked to me, to be quite honest.

“But other than that, I would much rather talk to those guys and kind of get a feel for, not just Cam, but all the players on the roster and really have a good process moving forward for the entire roster.”

Watch every game of the Divisional Round on Sky Sports Action (407) as playoff coverage begins on Saturday at 9pm with the Minnesota Vikings at San Francisco 49ers; Sunday’s action kicks off with the Houston Texans at Kansas City Chiefs on air from 7.30pm.