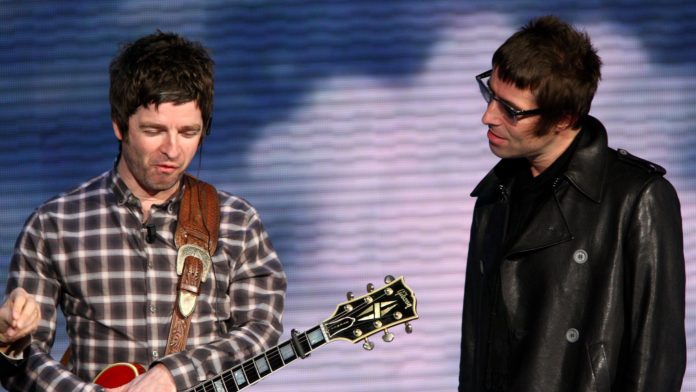 Liam Gallagher didn’t mention Noel by name – raising the possibility that the pleas for an Oasis reunion came from his brother Paul.