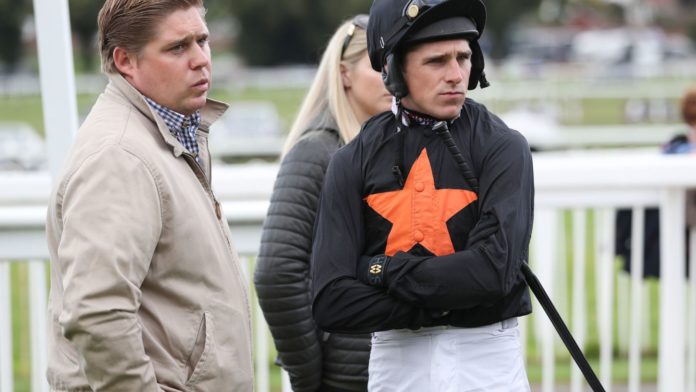 Protektorat’s connections have been successful in their appeal against the Cheltenham stewards’ New Year’s Day decision to demote the Dan Skelton-trained gelding from first place in the Listed Ballymore Novices’ Hurdle.

The 15-2 chance passed the post a head in front of Fergal O’Brien’s Imperial Alcazar in the race that opened the card – but the stewards reversed the placings, judging interference had taken place at a ‘critical point in the race’.

An appeal was heard by an independent disciplinary panel in London on Thursday, with the BHA tweeting: “Result of the first of today’s two Disciplinary Panel hearings:

O’Brien took the news on the chin, saying: “Like I said on the day, it’s a bit like penalties – you win some and you lose some.

“We had a very fair hearing – we both put across very strong cases, and I shouldn’t think it was an easy decision for the panel to make. But they’ve made their decision, and it’s one we’ll stick by.”