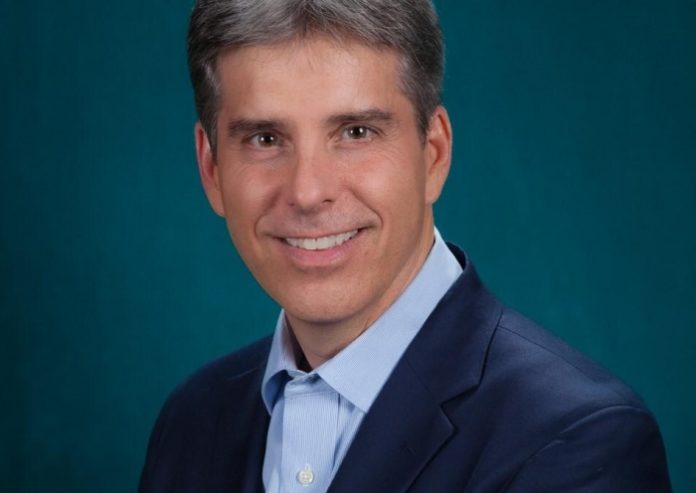 Robert Hayes has joined the team at the Aruba Convention Bureau as regional sales director of North America.

Hayes’ career in global sales spans nearly three decades, most recently as market director for Marriott International for Marriott Caribbean and Latin America Resorts, where he generated revenue from the Mid-Atlantic, Midwest, and Northwest Regions, as well as in the Caribbean and Mexico.

He achieved an average of nearly 150 per cent of his individual revenue goal through developing and maintaining a very strong client base.

“After working for 19 years with my fantastic Marriott Caribbean and Latin America Team representing Aruba, I’m pleased to join the Aruba Convention Bureau and work alongside an incredibly warm and passionate team to now represent the entire island,” said Hayes.

“As a destination renowned for its culture, culinary prominence, sustainability and innovation, and award-winning beaches, I look forward to providing value and achieving our goals of nurturing important relationships that drives movement to the One Happy Island of Aruba.”

In this new role as sales director for the bureau for North America, Hayes will be Aruba Convention Bureau’s main point of contact for group business for clients in the Midwest, Mid-Atlantic and Northwest regions, alongside Canada.

He will assist and advise meeting planners sourcing Aruba for their corporate programs, and continue to foster relationships with stakeh