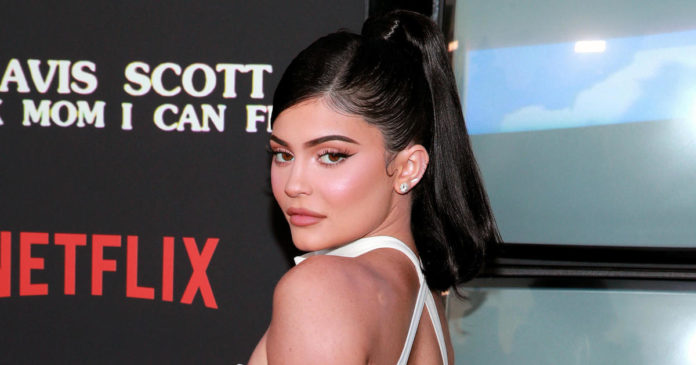 Kylie Jenner is donating $1 million to help fight the wildfires in Australia, People magazine reports. The beauty mogul’s massive donation comes after she was criticized for an Instagram post that some deemed insensitive.

Jenner took to Instagram to post about the crisis in Australia, writing in her story that it breaks her heart that so many animals have died. The next slide, however, seemed to evoke the opposite sentiment. Jenner post a shot of her Louis Vuitton slippers — made out of mink.

Fans reacted to the paradoxical Instagram stories — one showing sympathy for dead animals, one wearing a dead animal. With 157 million followers on the social media platform, it’s no wonder Jenner caught wind of the criticism. On Thursday, it was confirmed that the billionaire had made her massive donation.

ABC Australia reports that $200,000 of that $1 million donation went to the Rural Fire Association of Queensland. The general manager of the brigade was stunned, knowing little about Jenner and questioning if it was a mistake, according to the Australian publication.

The 22-year-old is not the only celebrity to raise awareness and funds for the wildfires ravaging Australia. Jenner’s sisters have posted about the devastation on their own Instagram accounts.

Fellow reality star turned business mogul Bethenny Frankel announced on Instagram her B Strong foundation “is in strategy mode with a plan to effectively and efficiently aid Australia in this crisis, which affects our entire planet.”

Singer Pink donated $500,000, Entertainment Tonight reports. Metallica, along with their All With My Hands Foundation, pledged $750,000 to the efforts, writing on Instagram that they are “totally overwhelmed by the news of the wildfires sweeping through millions of acres across Australia.”

Meanwhile, singer Lizzo is actually in Australia on tour and took time to volunteer at a food bank in Victoria.