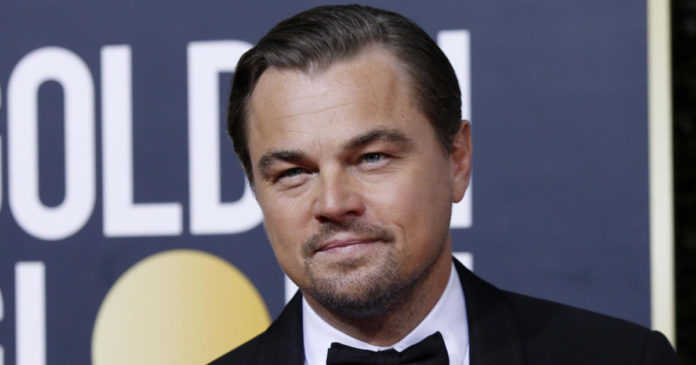 Leonardo DiCaprio got to play a real-life hero to a man who fell off a yacht in the Caribbean and had to tread water for hours. The Oscar-winning actor, his girlfriend and their friends were on a luxury vessel last week when an emergency call went out asking for help looking for the man, Britain’s The Sun newspaper reported.

The vessel carrying DiCaprio and his crew was near the island of St. Bart’s, and the man fell overboard near the neighboring island of St. Martin, according to the Sun. “The captain of his ship sent out a panicked emergency message and Leonardo and his team agreed to look for the poor guy,” a source told the newspaper.

The man was found near Saba island, south of St. Martin, the Sun reported. He was severely dehydrated and had been treading water for 11 hours, the source told the newspaper.

“I should have died,” the man reportedly said after he was rescued. The luxury vessel’s crew gave him food and dry clothes before handing him off to authorities.

Over the weekend, DiCaprio attended the Golden Globe Awards, where he was nominated for best actor in a musical or comedy film for his performance in “Once Upon a Time…in Hollywood.” Taron Egerton won the award for his portrayal of Elton John in “Rocketman.”