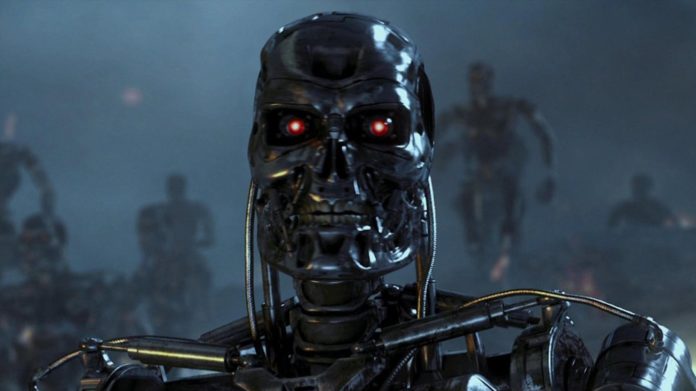 Here’s one for you: according to The Hollywood Reporter, Warner Bros. has signed a deal with a company called Cinelytic in the hopes of using their artificial intelligence programs to help them decide which films to develop.

RELATED: The 2020 Oscars Will Be Host-Less for Second Year in a Row

The AI-driven project management system was launched last year and is said to provide “comprehensive data and predictive analytics to guide decision-making at the green light stage,” per the report. This program can determine the value of a movie star in specific locations and determine how much a film is expected to make in theaters and on streaming platforms.

And while the AI isn’t capable enough to guarantee a billion dollar hit, at the very least it will “reduce the amount of time executives spend on low-value, repetitive tasks” and instead help them focus their efforts on more meaningful projects.

“The system can calculate in seconds what used to take days to assess by a human when it comes to general film package evaluation or a star’s worth,” says Cinelytic founder Tobias Queisser.

Interestingly enough, the system is considered extremely helpful in the festival setting, where it can help studios determine which films to bid on and which ones to avoid. It might even help studios evade box office flops such as Godzilla: King of the Monsters.

What the system won’t do is replace humans, at least according to Queisser.

“Artificial intelligence sounds scary. But right now, an AI cannot make any creative decisions,” says Queisser. “What it is good at is crunching numbers and breaking down huge data sets and showing patterns that would not be visible to humans. But for creative decision-making, you still need experience and gut instinct.”

Fraser Island, a unique Australian ecosystem, is on fire as parts of the country swelter through record heat wave

These are YouTube’s top trending videos of 2020

Fraser Island, a unique Australian ecosystem, is on fire as parts...