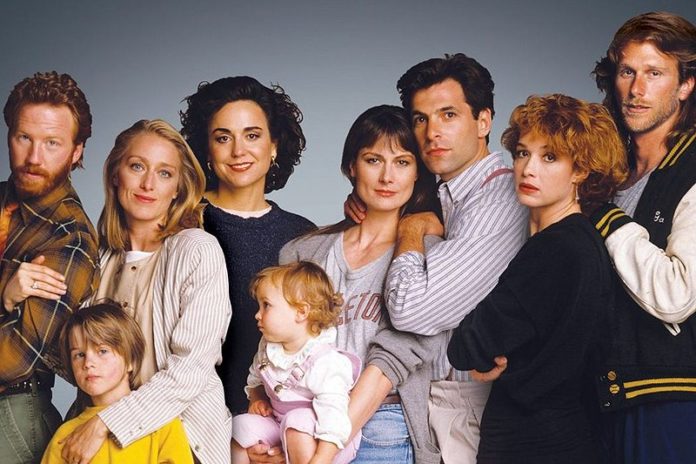 After more than thirty years since the last episode of thirtysomething aired in May 1991, ABC has officially given a pilot order to the award-winning drama’s sequel series titled thirtysomething(else) with the original cast led by Ken Olin and Mel Harris attached to reprise their roles. The sequel hails from original creators Marshall Herskovitz and Edward Zwick, who also serve as the showrunners and producers through their Bedford Falls Co. banner.

“The show became so deeply embedded in pop culture,” Burke said at TCA (via Deadline). “Ed [Zwick] and Marshall [Herskowitz] have been approached many times over the years and have always declined (to do a sequel). Three decades later, the young cast have now become thirtysomethings themselves. Today’s thirtysomethings are yesterday’s millennials, they are the first generation raised with the Internet, all of which provides a stark contrast [to the original].”

The thirtysomething(else) series will follow an ensemble of new faces playing the grown-up, 30-something children of the original cast reprised by Ken Olin as Michael Steadman and Mel Harris as Hope Murdoch along with Emmy winners Timothy Busfield as Elliot Weston and Patty Wettig as Nancy Weston. Apparently, raising children (even grown children) never ends, but who could have known how hard it would be for them to raise their parents?

The sequel is a co-production by ABC Studios and MGM Television. On top of producing, creator and showrunner Edward Zwick has also signed on to direct the series.

Thirtysomething ran on-air for four seasons from 1987-1991 on ABC. It is considered as a groundbreaking series that quickly became a cultural phenomenon as it highlights a tight knight group of baby boomers and their struggles during the 1980s. The series had garnered numerous praises including 13 Emmy Awards for Best Drama and two Golden Globe Awards.