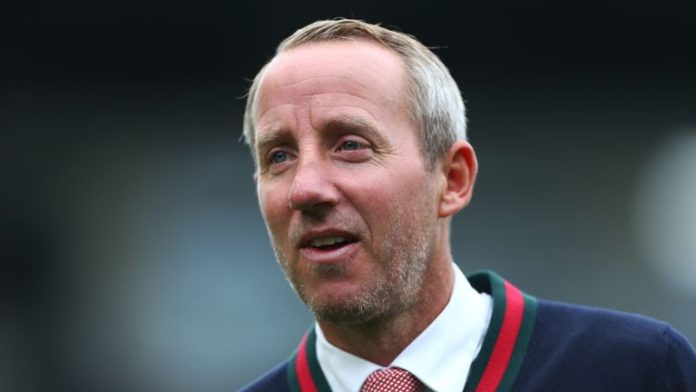 The contract offer comes just a week after East Street Investments completed a takeover of the SkyBet Championship club.

Bowyer oversaw the Addicks’ promotion out of League One last season and signed a one-year deal in the summer – just 24 hours after the club had announced the negotiations had broken down.

“Lee was a fundamental part of us buying into this, and wanting to invest in the business,” Southall said.

Bowyer’s agent will attend Saturday’s league game at home against West Bromwich Albion, when further talks are set to be held.

“Unfortunately my agent is in Los Angeles,” Bowyer added.

“I did hear it is five years, which is a positive thing. I am happy with that.

“I would sign today if it is the right deal, it is a positive thing that something has been sent across.

“We have a couple of days to digest that and speak again on Saturday if we need to. Saturday, who knows, it could all be agreed and then signed on Monday. That is what I would love to happen.

“The chairman is saying he wants it to happen, so the most important thing is we agree and can put it to bed.”

Charlton are 19th in the Championship, having won just one of their past 14 league games amid an injury crisis at the club.