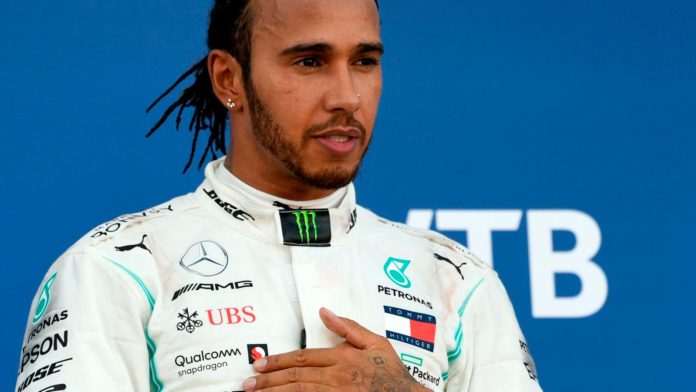 “I’m filled with admiration for everything they are doing,” says Hamilton as he pledges large donation in support of relief efforts

Lewis Hamilton has pledged $500,000 towards the Australian bushfire relief effort.

The six-time F1 world champion is a passionate supporter of environmental and animal welfare issues and has used his social media channels in recent days to highlight the work being done by emergency services and charities to tackle the devastation.

Hamilton posted on Twitter: “It breaks my heart to see the devastation the Australian bushfires are causing to people and animals across the country.

“I’m pledging $500k to support the animals, wildlife volunteers and rural fire services. If you are able to, and you haven’t already then you can donate too.”

The devastating fires have burned through more than 10.3m hectares of land since September and caused the deaths of 27 people. A study estimates that 1bn animals have now been killed or injured.

Hamilton added on Instagram: “I’m lucky enough to visit Australia often and I know first-hand how beautiful the country is.

“Keep fighting Australia. I’ve spent some time speaking to people in Australia who are working at the heart of this and I’m filled with admiration for everything they are doing.”

Hamilton’s posts did not specify whether his large donation was in US or Australian dollars.

Daniel Ricciardo, Australia’s sole F1 driver, has also contributed to the relief efforts and urged people to donate what they can to charity.

The Renault driver also plans to auction a signed race suit he will wear in F1’s season-opening grand prix in Melbourne on March 15.