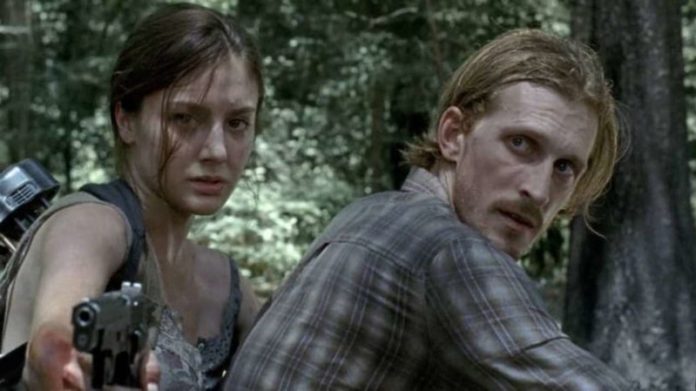 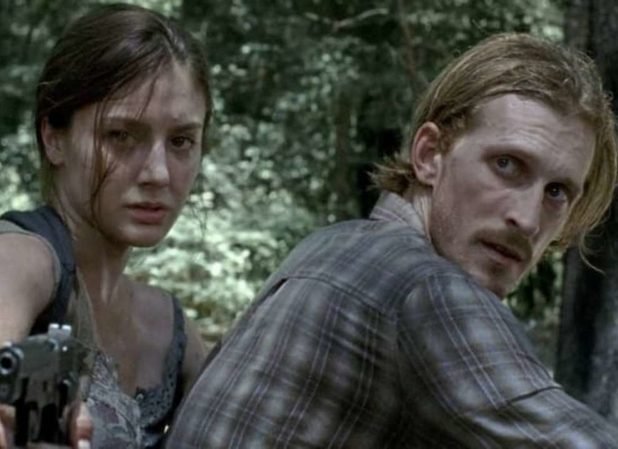 AMC has released a new photo from the upcoming sixth season of Fear the Walking Dead, teasing another The Walking Dead crossover and the possible reunion between Austin Amelio’s Dwight and Christine Evangelista’s Sherry, who were last seen together in the seventh season of the main series. Set to return sometime this summer, you can check out the full photo below!

Dwight first appeared in the fifth season of Fear the Walking Dead where it was revealed that he has been searching for his wife Sherry for over a year since the time Daryl had let him go in the TWD season 8 finale. He is the second character from the main series to crossover to FTWD.

In season 5, the group’s mission is clear: locate survivors and help make what’s left of the world a slightly better place. With dogged determination, Morgan Jones (James) leads the group with a philosophy rooted in benevolence, community, and hope. Each character believes that helping others will allow them to make up for the wrongs of their pasts. But trust won’t be easily earned. Their mission of helping others will be put to the ultimate test when our group finds themselves in unchartered territory, one which will force them to face not just their pasts but also their fears. It is only through facing those fears that the group will discover an entirely new way to live, one that will leave them forever changed.

RELATED: The Walking Dead Season 10B Trailer: The Fight For the Future Begins 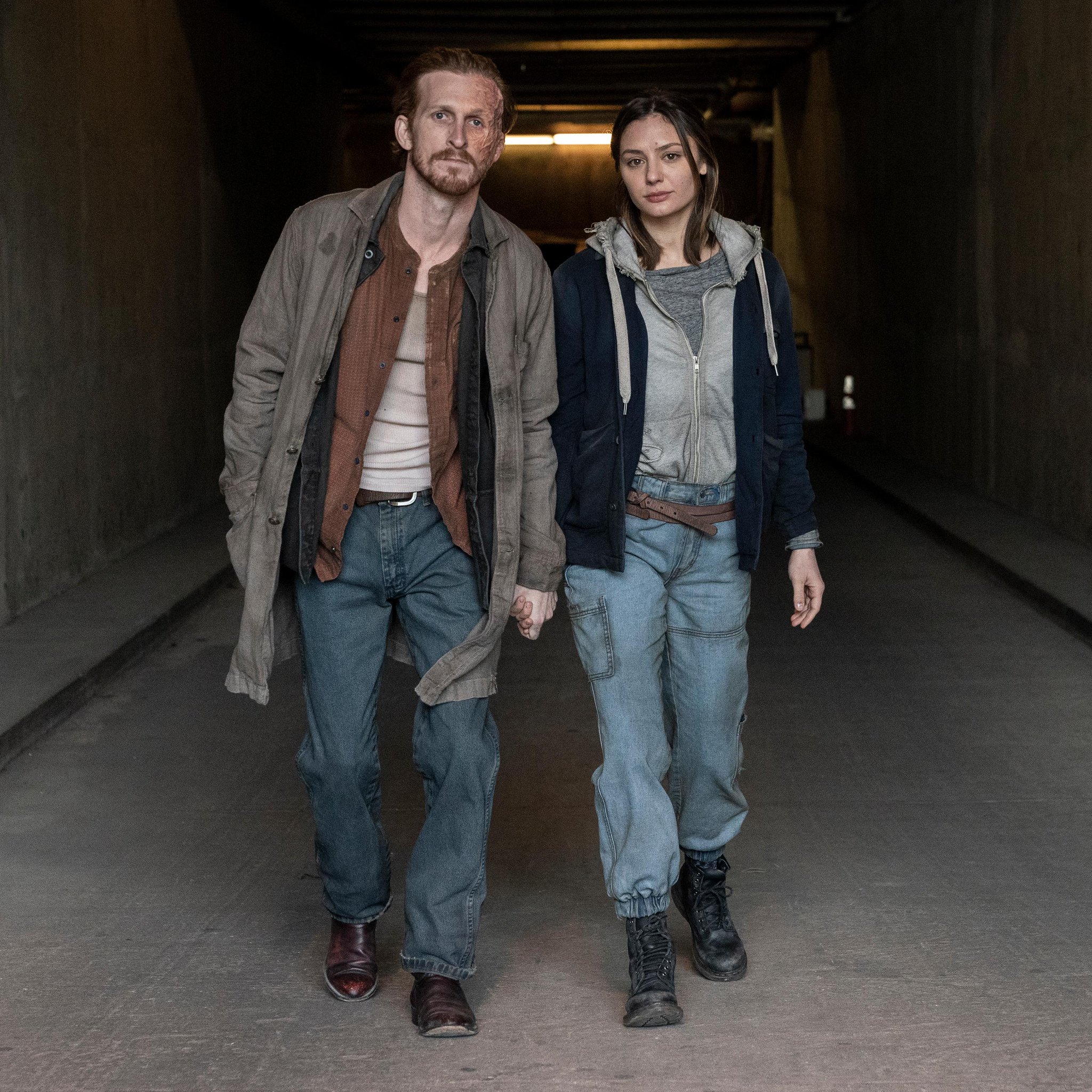