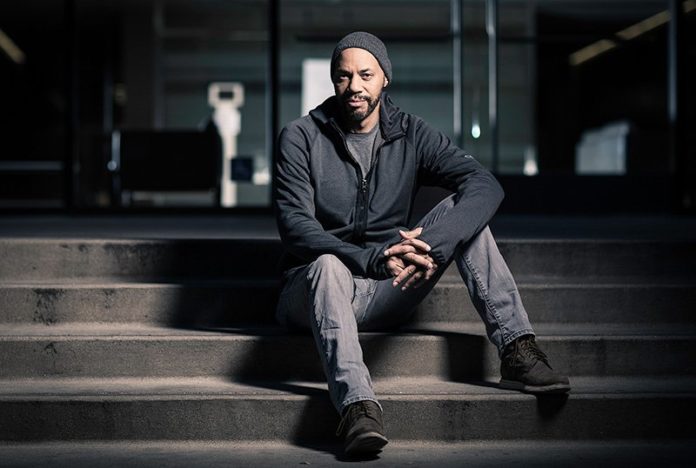 The project centers on an emotionally complex family story that spans generations and threatens the fabric of the community in present-day Milwaukee.

“Having worked with John Ridley many times over the years, I know firsthand how talented and fearless he is both as a writer and director,” said President of Entertainment at Showtime Networks Inc., Gary Levine. “Combining his dramatic depth with the musical brilliance of Pasek and Paul and Alicia Keys promises a wildly original and entertaining series for Showtime.”

“I couldn’t be more excited to work not only again with Gary and Showtime, but to also collaborate with the phenomenal talents of Alicia Keys, the team of Pasek and Paul, Marc Platt, and R.J. and Adam as well,” said Ridley. “I’m especially grateful for the opportunity to set the series in Milwaukee, and examine the challenges and triumphs of my hometown; a city to which I remain deeply connected.”

A native of Milwaukee, Ridley won the Academy Award for Best Adapted Screenplay for 12 Years a Slave. He was also the creator, showrunner, and director of the critically acclaimed anthology series American Crime, receiving multiple Emmy nominations. Additional credits include the documentary film Let It Fall: Los Angeles 1982–1992 and the Showtime limited series, Guerrilla. Ridley is currently under an overall deal with ABC Studios, a division of Disney Television Studios. Ridley’s No Studios, a space for the arts and community in Milwaukee, opened in the fall of 2018.

RELATED: Homeland Season 8 Trailer: Question Everything in the Final Season