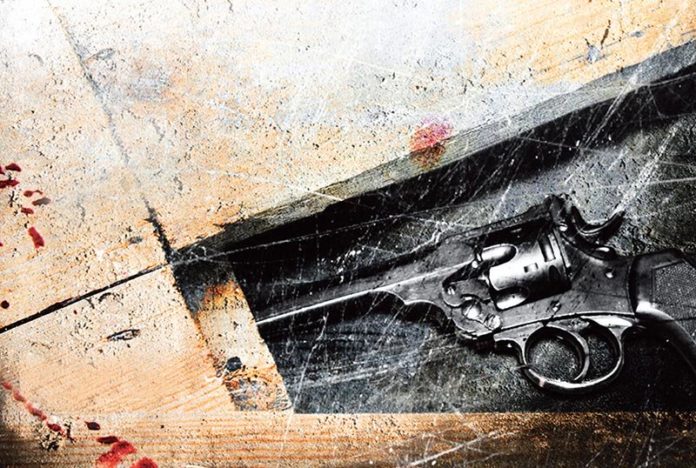 Lennox crime series adaptation in the works from Synchronicity films

According to Variety, Synchronicity Films has successfully acquired the rights to award-winning author Craig Russell’s crime thriller book series titled Lennox and is planning to adapt the novels for the small screen with Robert Murphy attached to oversee the TV adaptation.

First published in 2009, Lennox is set in the inner-city Glasgow in the 1950s and is described as “the first in a unique and memorable crime series, Lennox is gritty, fast-paced, mordantly funny and totally compelling.”  Following its debut, it was soon followed by fourth installments titled The Long Glasgow Kiss (2010), The Deep Dark Sleep (2011), Dead Men and Broken Hearts (2012), and The Quiet Dead of Thomas Quaid (2016).

“I am convinced Claire and the team offer the ideal partner in bringing Lennox – who is a subtly nuanced and complex character – to the screen,” Russell said.

Pick up your copy of the book here!

The novel follows the story of Lennox, a Scottish-born private investigator who was raised in America after the Depression. He is a damaged man in a hard city at a hard time as he finds himself caught between three Glasgow crime bosses – The Three Kings.

“Craig Russell’s Lennox is a fascinating character, taking inspiration from the classic noir detective and infusing him with freshness and bite through intricately researched setting, authenticity of the period and compelling plot,” Synchronicity’s managing director and creative director, Claire Mundell said in a statement. “We know that Robert will bring his wit and brilliant instinct for storytelling to this project, and we can’t wait to showcase it to audiences hungry for innovative crime drama.”

RELATED: The Athena Protocol Series in the Works From Village Roadshow