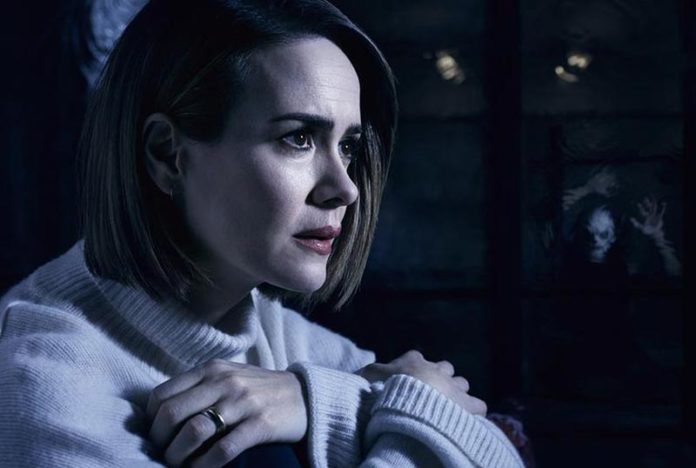 Ryan Murphy’s anthology horror series American Horror Story has been renewed for an additional three seasons at FX, The Hollywood Reporter has confirmed. Fans can look forward to Season 11, 12, and 13 of the Murphy and Brad Falchuk-produced series while production continues on Season 10, which is expected to premiere this year.

FX chairman John Landgraf said, “Ryan and Brad are the undisputed masters of horror TV, having created the anthological limited series with American Horror Story and sustaining its success for nearly a decade as FX’s highest-rated series. We are grateful to them and Dana Walden and our studio partners for committing to another three years. AHS has showcased a wealth of award-winning actors since day one and we appreciate the contributions of everyone, including Ryan, Brad and fellow executive producers Tim Minear, James Wong, Alexis Martin Woodall, and Bradley Buecker, the writers, directors, cast, and crew for each new, unforgettable installment of American Horror Story.”

The possibility of additional seasons was up in the air following Murphy’s departure from 20th Century Fox TV who moved his overall deal to Netflix. Minear’s renewal of his own overall deal with the studio helped secure more seasons of the anthology series.