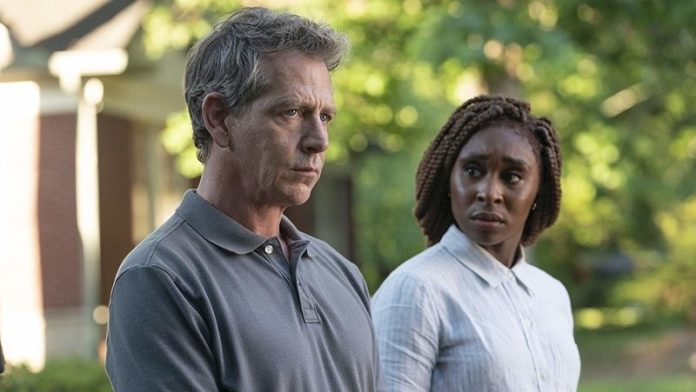 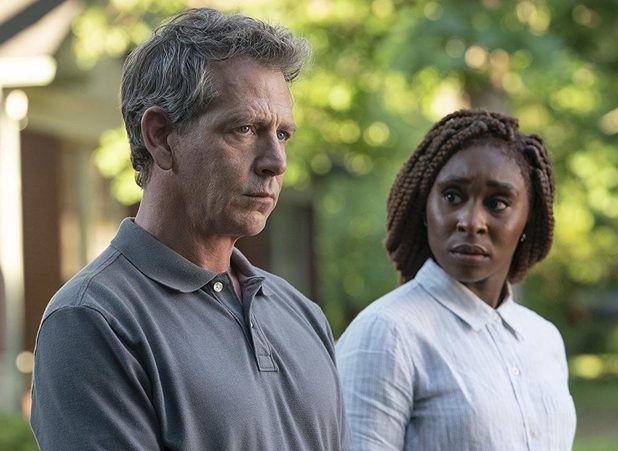 Ahead of the series’ debut this Sunday, HBO has released a new featurette for their upcoming limited series adaptation of The Outsider, highlighting the influence of acclaimed horror author Stephen King’s works to the cast and crew with King also talks about the main characters of the new series. Check out the video in the player below!

The Outsider follows police detective Ralph Anderson (Ben Mendelsohn), as he sets out to investigate the mutilated body of 11-year-old Frankie Peterson found in the Georgia woods. The mysterious circumstances surrounding this horrifying crime leads Ralph, still grieving the recent death of his own son, to bring in unorthodox private investigator Holly Gibney (Cynthia Erivo), whose uncanny abilities he hopes will help explain the unexplainable.

RELATED: The Most Fun We Ever Had: Amy Adams & Laura Dern Producing HBO Series

Mendelsohn will also serve as the show’s producer along with Ozark‘s Jason Bateman who will executive produce. Andrew Bernstein (Tom Clancy’s Jack Ryan) will direct several episodes of the supernatural drama, and will also serve as an executive producer. Richard Price (The Night Of) will pen the series with Bateman set to direct the first two episodes through his Aggregate Films banner.