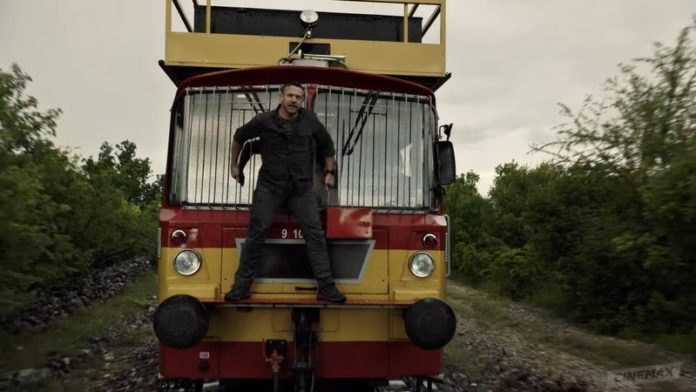 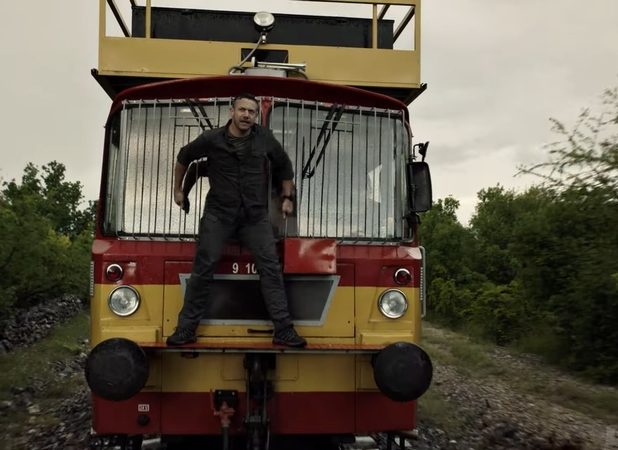 Cinemax has released the official trailer for the upcoming final season of their action-drama series Strike Back, featuring our first look at the team’s one last mission. The series is scheduled to return on February 14. Check out the video now in the player below!

RELATED: Without Remorse: First Look at Michael B. Jordan in Tom Clancy Thriller

The series, showrun by Jack Lothian (Origin) and based on the novel of the same name from novelist and former Special Air Service soldier Chris Ryan, follows the secretive branch of the British Defence Intelligence service, Section 20, and the covert, dangerous and often explosive global missions to bring down major criminal and terrorist threats.

RELATED: Warrior Renewed for a Second Season at Cinemax

Sky One will return to co-produce the series alongside Cinemax, who have worked together since the second season after the first debuted on the British network in 2010. The final season will also feature new cast members Ivana Milicevic (The 100) and Alec Secareanu (Baptiste).

The next season will mark Cinemax’s seventh and UK co-producer Sky’s eight-season in the Strike Back franchise. Cinemax began airing the series with Sky’s second season, and in 2013, presented Sky’s first season of the show as Strike Back: Origins.