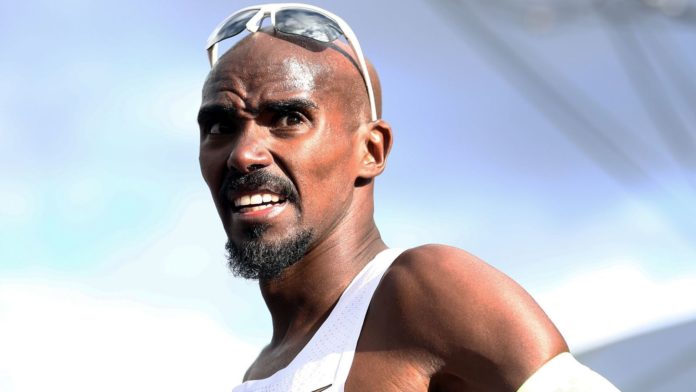 Sir Mo Farah says he would have terminated his working relationship with Alberto Salazar earlier had he been aware of the American’s doping violations.

Salazar received a four-year ban following a US Anti-Doping investigation in November, a sanction he is currently appealing at the Court of Arbitration for Sport.

Farah, who has previously been criticised in some quarters for a perceived reluctance to condemn Salazar, says he is vehemently against the use of prohibited substances and believes in a clean sport.

“In myself, if I had known the outcome of what was going to be, I would have been the first one out,” Farah said in an interview with The Times.

“I just wish that had come out quicker. That’s the bit that’s annoying I wish I had known quicker. It would have been out – zap, done.

Farah, who was speaking at a Youth Sports Trust fundraiser, has never failed a drugs test and there is no suggestion whatsoever that the four-time Olympic champion was involved in any of the improprieties.

The allegations against Salazar first surfaced in 2015 but Farah continued working with him for two more years before the 61-year-old was charged by USADA (United States Anti-Doping Agency).

Asked if there was anything related to him that may cause problems in the future, he replied: “Not at all. I don’t think there has ever been a problem for me.

“I’m very honest, probably one of the most tested athletes. I am happy for all my tests to be retested and use the samples. That’s all you can do.”

Farah, 36, recently confirmed that he will return to the track to defend his 10,000m title at the Olympics in Tokyo later this year.