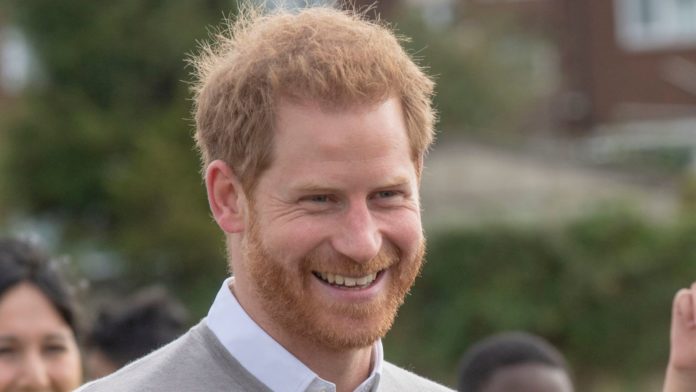 Prince Harry will be back at Buckingham Palace next Thursday to host the 2021 Rugby League World Cup draw as planned, his representatives have confirmed.

It will be the first major engagement since he and his wife, Meghan, the Duchess of Sussex, announced they were stepping aside from their positions as senior royals, to split their time between the UK and North America.

That announcement – which was made on Wednesday, hours after the Duke of Sussex was first confirmed to host the draw – means there is sure to be increased media attention given to the World Cup event.

The Duke, who succeeded the Queen as patron of the Rugby Football League in December 2016 and presented the 2019 Challenge Cup at Wembley, will oversee the draw for the men’s, women’s and wheelchair tournaments.

Prior to the draws, the Duke will meet with representatives from all 21 nations taking part in the tournament, as well as watch children from a local school play rugby league in the Buckingham Palace gardens.

The 2021 tournament will take place between October 23 and November 27, in 17 cities across England.

It will be the first time in tournament history that the men’s, women’s and wheelchair events are held simultaneously.