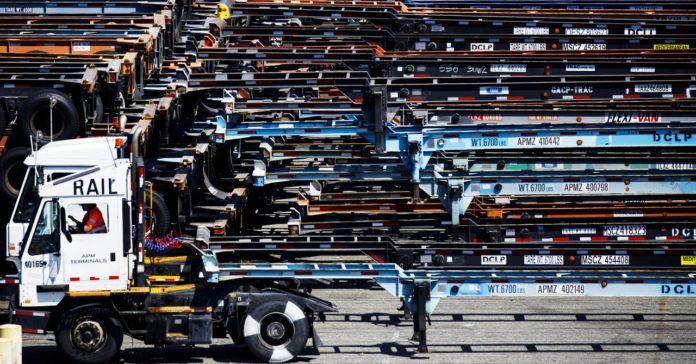 For years, Helene Mickey Wilson—Dr. Mickey to those who know her—has had two main sources of income. Wilson, a licensed marriage and family therapist in California’s Orange County, owns a small private practice. She’s also contracted with a company to oversee and train therapists working toward final certification, for which they need 3,000 hours of supervised professional experience.

Last year, the company Wilson contracts with told her that, because of a new state law, it would have to hire her as a part-time employee instead of a contractor. The arrangement didn’t make sense for her compensation-wise or taxwise, she says. So for months Wilson has been working to establish her own nonprofit organization, to continue her supervisory work. She has hired a lawyer and an accountant and is still waiting on final paperwork from the IRS. The situation is irksome for her, she says, but also worrying.

“This is a fear: I can see down the road where there may be a shortage of licensed mental health care workers because it’s taking so much longer to get licensed,” she says. “I’m afraid there are going to be fewer people offering these services to the general public.”

Wilson is among the many Californians unexpectedly swept up in an effort to improve conditions for workers at gig-economy companies such as Uber, Lyft, and Postmates. The law, known as Assembly Bill 5, took effect January 1 and codifies a 2018 California Supreme Court decision formalizing the distinction between independent contractors and employees. According to the new law’s test, a worker is a contractor only if she is not under direct control or direction of the company while working; if she performs work that is “outside the usual course” of the company’s business; and if she’s “customarily engaged” in the same sort of contracted work she performs for the company. Other workers must be treated as employees, subject to rules including minimum wages and workers’ compensation.

Cathy Atkins, deputy executive director of the California Association of Marriage & Family Therapists, says her office receives multiple calls and emails per day from therapists trying to figure out how to comply with the law while continuing their work with companies, hospitals, schools, and government agencies.

“The bill doesn’t just attack the Ubers and Lyfts,” says Jennifer Yazdi, an employment attorney with the firm Hanson Bridgett. “The bill has implications for everyone. The way it’s written, it’s very complicated to know where you fall in its exceptions.”

Lawyers representing groups of freelance writers and photographers groups asked in mid-December to be exempted from AB 5, which limits independent contractors to 35 freelance pieces per year per outlet. A federal judge this week denied the organizations’ request for an immediate exemption; the case’s next hearing is scheduled for March. (A spokesperson for Condé Nast, which owns WIRED, said the company is still evaluating how to handle freelancers in the state.) Small, cash-strapped performing arts organizations worry they won’t be able to afford converting all their actors and musicians into employees.

Some truck drivers—especially the 70,000 independent owner-operators in the state, who purchase their own pricey tractor trailers—say the law threatens their contract work with trucking companies, whose “usual course of business” is trucking. As a result, some shippers are only contracting with carrier companies, which could put many independent drivers out of work. Last week, a federal judge temporarily blocked the state from enforcing the law on truck drivers, amid complaints that AB 5 violates federal laws that apply to motor vehicle carriers. The case’s next hearing is set for Monday. (The California Trucking Association Association declined to comment.)

The widespread complaints may prompt changes to the new law. Assemblywoman Lorena Gonzalez, who authored the bill, on Monday introduced a new bill declaring the legislature’s intent to further clarify AB 5. Specific amendments will be added to the bill as it moves through the legislative process, says Sami Gallegos, a spokesperson for Gonzalez. “My door is always open for all workers and businesses affected by the new law,” Gonzalez said in a statement Wednesday.