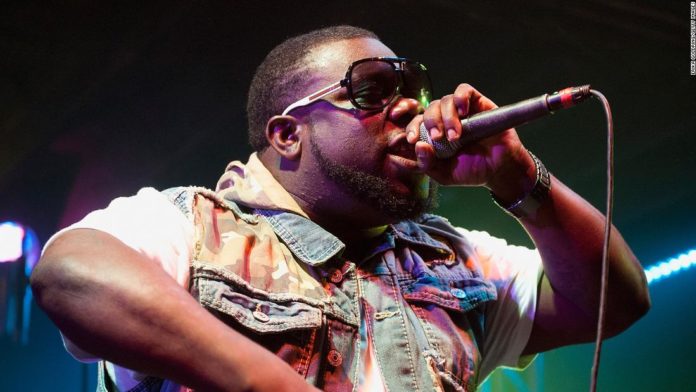 He was 42.
Weebie, whose real name was Jerome Cosey, died Thursday, according to his publicist. He’d been hospitalized after complications from heart surgery, local media reported.
The New Orleans native helped shape the local rap genre with songs such as “Let Me Find Out” and “F**k Katrina” — the latter a cathartic regional hit in a city brought to its knees by the storm. He also worked with various artists to make bounce music mainstream, appearing on Drake’s song “Nice for What” and collaborating with rapper Lil Wayne on “Bend It Ova.”
His publicist, Jonathan Thomas, said the rapper’s love for New Orleans was unmatched.
“Jerome Cosey (5th Ward Weebie) was and is a staple in New Orleans culture,” Thomas said. “His passion for the city was exemplified on the biggest platforms.”
One of Weebie’s most recent public events was at New Orleans Mayor LaToya Cantrell’s pep rally before the Saints versus Seattle Seahawks game in September.
“He was an iconic personality, a New Orleans legend and a beloved friend,” Cantrell said. “He was the bounce king who showed us how to move, how to love and how to bring passion and humanity to everything we do. New Orleans has lost a cornerstone of our culture. Our city will not be the same without his voice and his spirit.”
Weebie was a cultural icon who embodied the city of New Orleans, Congressman Cedric Richmond said.