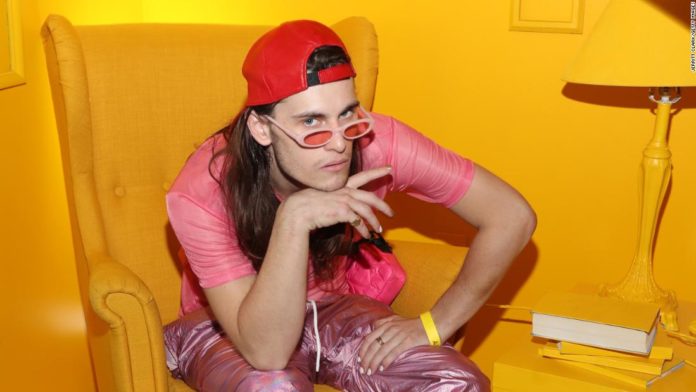 Badler, who herself has starred in both the 1980s original and 2009 remake of science fiction drama “V,” said on Instagram that her son died on January 7.
“On Jan 7 my beautiful son died. He was 27 and had the world at his feet. But sadly he struggled with mental illness and addiction,” she wrote.
“A brilliant spark shone bright too short a time .. I will miss you Harry every day of my life.”
Hains was in one episode of “American Horror Story” and has also had parts in TV series “Sneaky Pete” and “The OA.” He played more prominent roles in independent movies and starred in the 2015 drama “The Surface.”
Badler said a memorial service for Hains will take place in Los Angeles.