Home Culture Does Beyoncé and a martini = James Bond song? 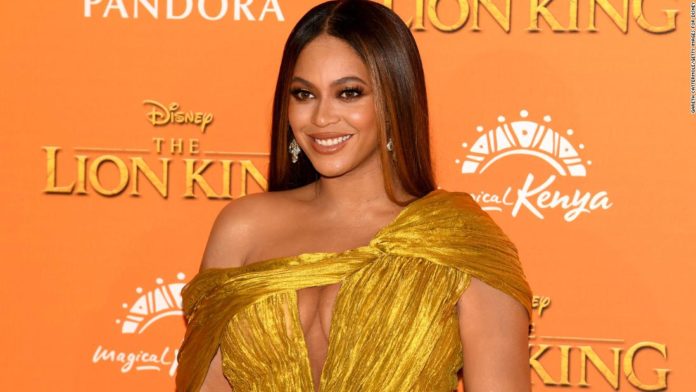 The film is premiering in just a few months but there’s no word on who will be singing the title song. Of course, the internet is going crazy with Queen Bey theories.
It may be a stretch, but eagle eyed fans noticed the singer may have dropped a rather large hint on Instagram while at the Golden Globes.
In the last in a series of photos from the night, Bey is seen sipping 007’s signature drink, a martini.
Followers also pointed out that before she released “Lemonade” in 2016, she mysteriously posted a selfie while holding a lemon.
Some on social media had some thoughts on her cocktail of choice.
“I think she’s going to be in [the] James Bond project. Martini is his signature drink,” wrote one.
Another wrote, “Beyoncé has been hinting at James Bond since her 2018 Coachella set when she sampled the theme tune during ‘Don’t Hurt Yourself.'”
“No Time to Die” is set to open in April. In the meantime, Beyoncé has been working on her highly-anticipated Ivy Park x Adidas collection ahead of its release later this month.