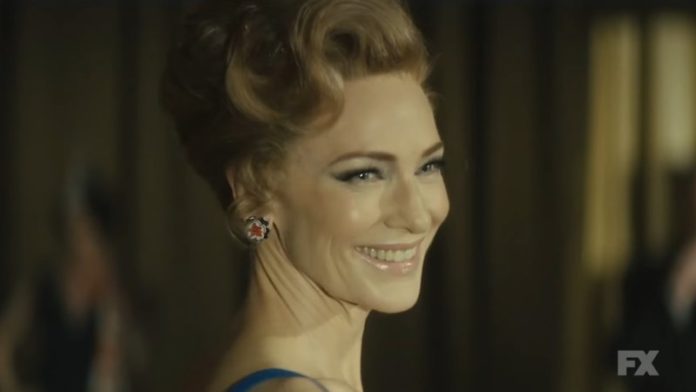 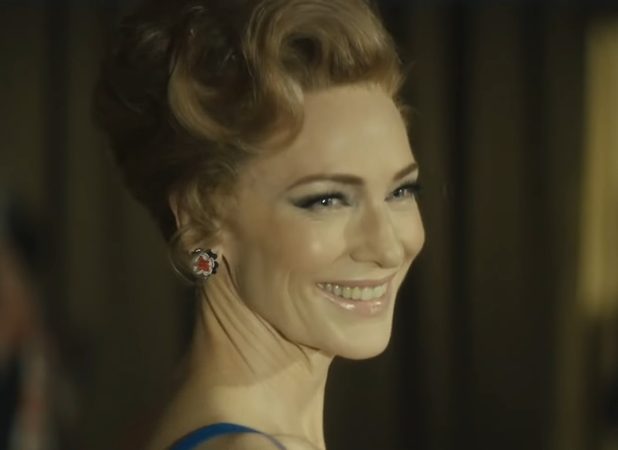 FX has released the official trailer for their forthcoming star-studded limited series Mrs. America, featuring Oscar winner Cate Blanchett’s Phyllis Schlafly as she goes head to head against the Women’s Liberation Movement led by Rose Byrne’s Gloria Steinem. The nine-episode series is scheduled to debut its first three episodes on Wednesday, April 15 on FX on Hulu, with new episodes airing each subsequent week on FX on Hulu.

Mrs. America will tell the true story of the rise of feminism through the eyes of Schlafly, who led the backlash to the work of second-wave feminists like Gloria Steinem, Betty Friedan, Shirley Chisholm, Bella Abzug, and Jill Ruckelshaus. Schlafly waged a campaign against the passage of the ERA as well as against the legalization of abortion and the gay rights movement.T The series explore how one of the toughest battlegrounds in the culture wars of the 70s helped give rise to the Moral Majority and forever shifted our political landscape.

Mrs. America will narrate the modern history of the women’s movement and comes from Emmy-winner producer/writer Dahvi Waller (Mad Men, Halt and Catch Fire) for FX Productions. Captain Marvel helmers Anna Boden and Ryan Fleck are set to serve as executive producers and will be directing the first two episodes.The series was given a nine-episode order and will be executive produced by Waller, Blanchett, Stacey Sher, and Coco Francini. 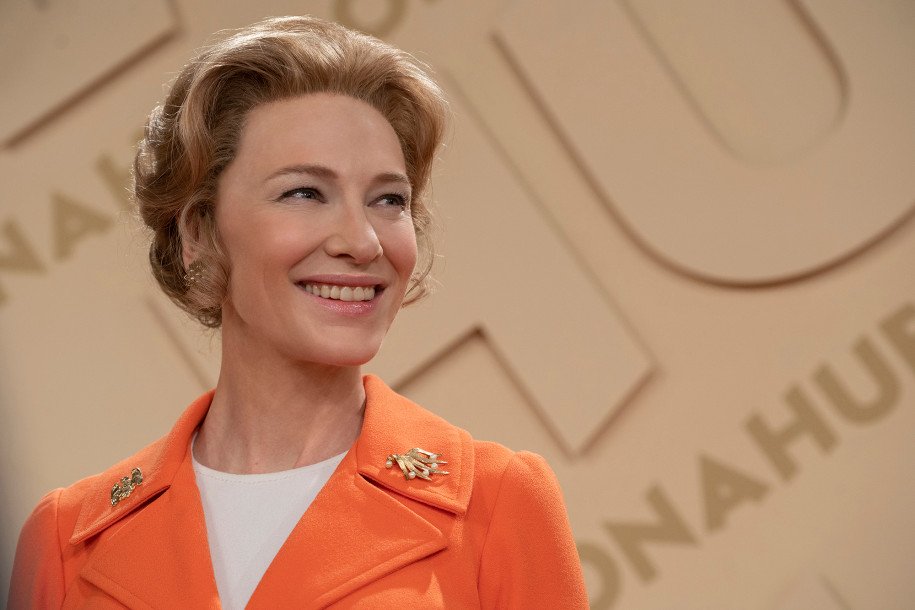