Home World Mark Hamill Set to Guest Star in What We Do in the... 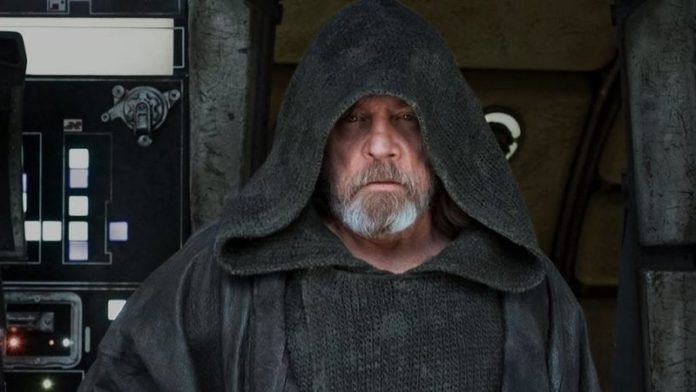 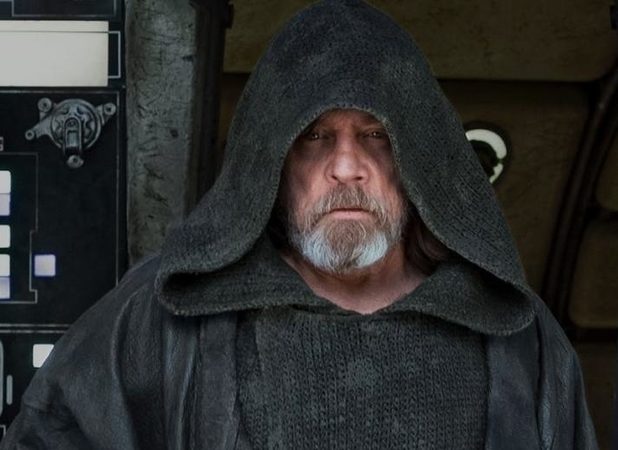 During yesterday’s TCA press tour, The Wrap reports that creator Jemaine Clement has revealed that Star Wars alum Mark Hamill has officially signed on for a guest-starring role in the upcoming second season of FX’s hit vampire comedy series What We Do in the Shadows. In addition, it was also confirmed that executive producer Taika Waititi, who directed the original film and three episodes in the first season, won’t be able to direct any episodes of Season 2.

Hamill is the latest big name that is set to make an appearance in the series with the first season featuring guest-stars that included Dave Bautista, Evan Rachel Wood, Danny Trejo, Wesley Snipes, Paul Rubens, and Tilda Swinton, who all played vampire roles.

What We Do in the Shadows is based on the 2014 vampire mockumentary film of the same name which follows a group of vampires (Taika Waititi, Clement, Jonathan Brugh, Ben Fransham) who live together in modern-day Wellington, New Zealand as they go through the mundane tasks of everyday life and of rooming with other people, as well as bringing in a vampire (Cori Gonzalez-Macuer) just turned by the group.

The series is written and executive-produced by Waititi and Clement. It stars Matt Berry (The IT Crowd), Kayvan Novak (Early Man), Natasia Demetriou (Year Friends) and Harvey Guillen (The Magicians).

The film earned rave reviews from critics upon release and quickly became an international cult classic, propelling Waititi and Clement even further into the spotlight as actors, writers, and directors. Since its release, the film has had multiple continuations in development, with a sequel set on the group of werewolves seen in the film led by Anton (Rhys Darby, Jumanji: Welcome to the Jungle) still in active development, as well as a procedural comedy series based on the cops seen in the film as they encounter paranormal events around Wellington.

The 10-episode season 2 is scheduled to premiere on April 15 on FX and the next day on Hulu. The premiere will include the first two episodes, followed by a new episode each subsequent week.