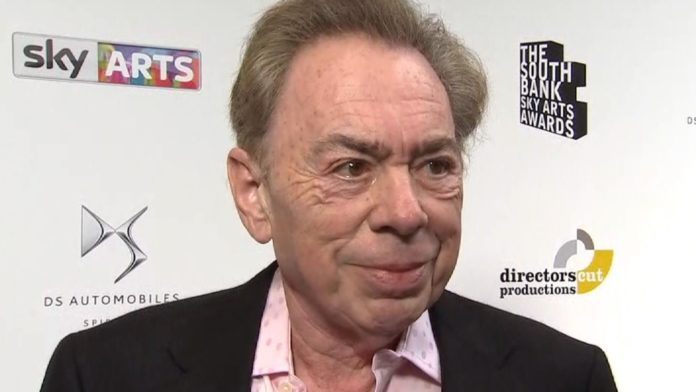 Andrew Lloyd Webber and Emerald Fennell are teaming up to make a new musical version of Cinderella.

The Killing Eve scriptwriter has written the book and original story based on the well-known fairytale, while Webber has composed the music.

Speaking about the new venture, Webber said: “I have long wanted to write my own version of Cinderella but could never find a take on the classic story that really grabbed me.

“Emerald Fennell has written something truly exciting and original, and the moment I read her outline I knew I’d found my latest collaborator.”

Fennell is currently playing Camilla Parker Bowles in the third season of Netflix‘s The Crown.

Webber will no doubt be hoping the stage show is more successful than the latest project associated with his name – the musical film version of Cats – which was widely derided by audiences and critics alike.

The multi-millionaire, who is behind hits including Phantom Of The Opera and Jesus Christ Superstar, is one of the most commercially successful composer in history.

Webber says the lyrics for Cinderella have been written by the “hugely witty” David Zippel, who wrote for shows including The Woman in White and City of Angels.

Laurence Connor and JoAnn M Hunter – both of whom created School Of Rock with Webber – will direct and choreograph respectively.

Casting for the show has not yet been revealed.

Cinderella will open at the Gillian Lynne theatre in London in September.