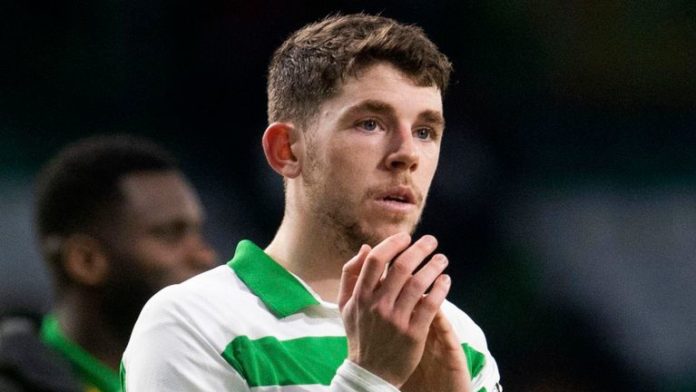 Ryan Christie was deemed to have committed a deliberate act of “brutality” against Alfredo Morelos in the incident which sparked a two-match ban for the Celtic midfielder.

The Scottish Football Association has published the written reasons for Christie being found guilty of violent conduct against the Rangers striker.

Christie caught Morelos in the groin area with his hand after the Rangers forward had gone past him in his side’s 2-1 win at Celtic Park on December 29.

SFA compliance officer Clare Whyte deemed Christie had “deliberately committed a violent act whereby he struck an opponent in the groin, with excessive force when not challenging for the ball.

“It was submitted that this was not a reflex action or an unintended consequence,” the account of the fast-track tribunal continued.

Christie was handed a notice of complaint from the SFA after the match officials all confirmed they had not seen the alleged act at the time.

The account added: “Given the sensitivity of the area of the body targeted by the alleged party, the compliance officer categorised the act as one involving brutality and also submitted that this was manifestly apparent from the video footage available of the incident.

Christie defended himself by video link from Celtic’s training camp in Dubai but the three-person panel found the compliance officer’s accusations proven.

The Scotland international, who is recovering from minor groin surgery, will miss the Scottish Cup clash against Partick Thistle and a Ladbrokes Premiership encounter with Kilmarnock because of his ban.

He will also sit out a league game against Ross County because it was his second sending-off offence of the season.