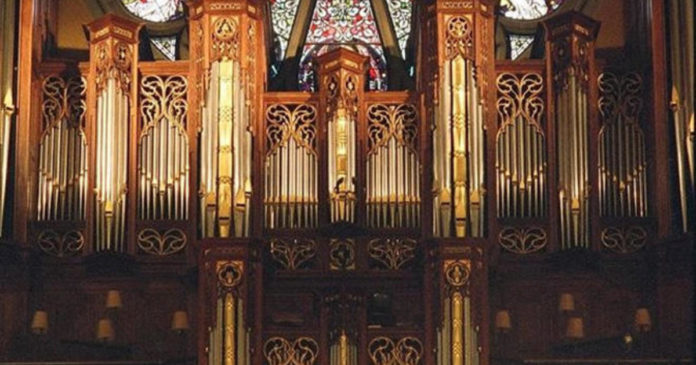 Check out these events around the country this coming week:

A two-hour guided tour, sponsored by Washington, D.C. History & Culture. Emphasis will be on the museum’s permanent exhibit, which we’ll be seeing particularly as it relates to the fascinating and tragic story of Anne Frank and her diary.

The Eccles Organ Festival, at the Cathedral of the Madeleine, is an internationally recognized organ recital series which seeks to provide the highest quality and most engaging organ performances free of charge to Salt Lake audiences, as well as masterclasses and public lectures. On Sunday Brigham Young University organ faculty member Neil Harmon will perform works by Louis Vierne, Arvo Pärt, Jean Langlais and others.